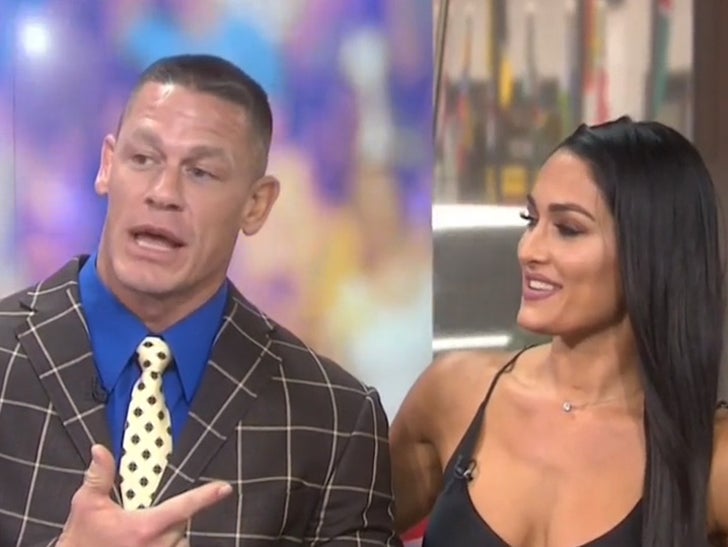 John Cena and Nikki Bella started down the road to marriage when they were both doped up for surgeries.

The freshly engaged WWE superstars went on "Today" and revealed a cool story about what they said to each other while getting wheeled into operating rooms.

John says Nikki shoulda known a proposal was coming because he flat-out told her, "You know someday I'm going to marry you?"

She might've had a shot at remembering ... without the morphine. 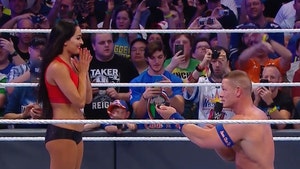 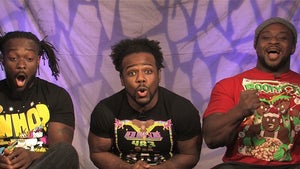 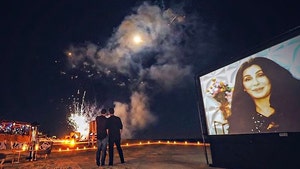