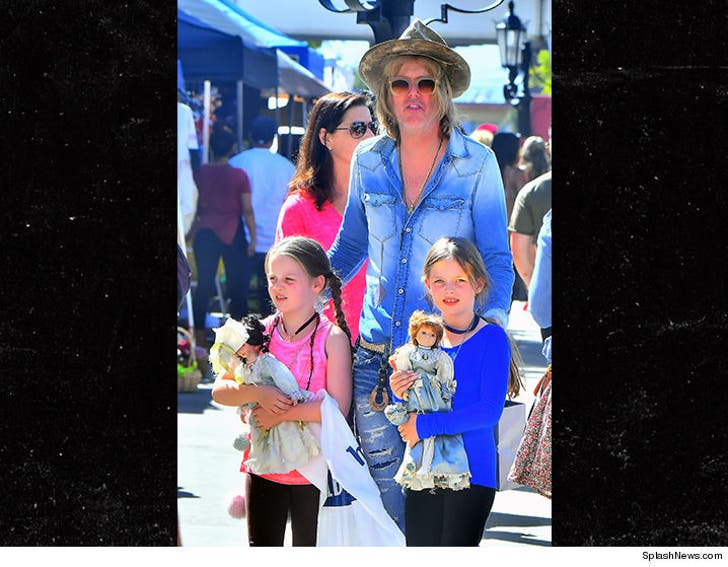 Lisa Marie Presley's estranged husband arranged for paparazzi to make him look like a doting dad ... so claim people connected to Lisa Marie.

Michael Lockwood was photographed at a flea market Sunday with their twin girls. Sources connected with Lisa Marie tell us Lisa Marie is convinced this was a setup ... that paparazzi didn't just happen to find him. She believes he called them to make it appear he's an involved dad ... something she believes is fiction.

The kids are currently living with their grandma, Priscilla Presley, while the Dept. of Children and Family Services investigates allegations Michael had inappropriate pictures on his computer. Lisa Marie was struggling with substance abuse issues so Priscilla is now the day-to-day guardian.

Lisa Marie filed for divorce last June and asked for sole legal and physical custody. Michael responded by saying he wanted joint custody. For now, he gets monitored visits.

We reached out to Michael's lawyer ... so far, no word back. 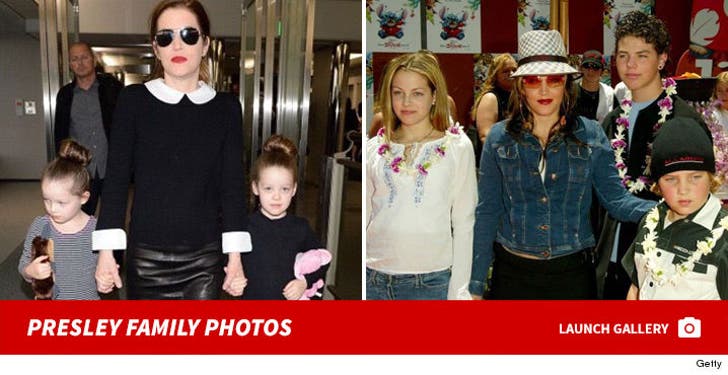 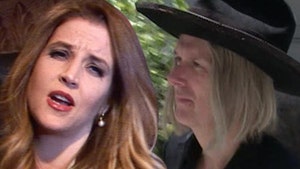 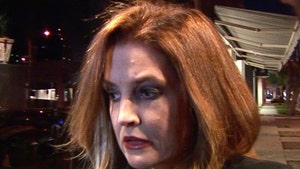