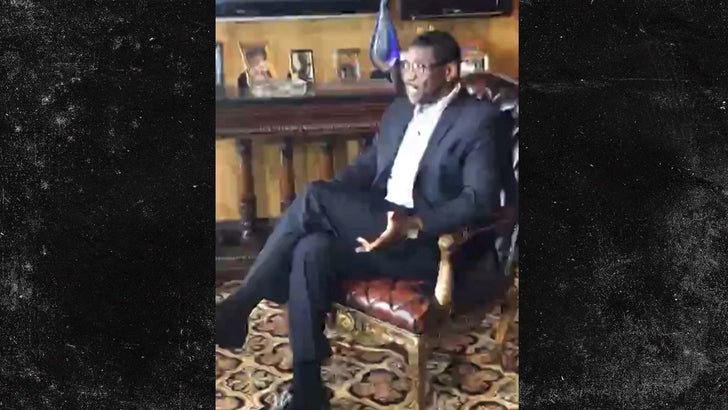 Michael Irvin says he did NOT sexually assault a woman at a Florida hotel -- and claims his legal team has video evidence that will prove his innocence.

TMZ Sports broke the story ... a 27-year-old woman accused Irvin of sexually assaulting her at a hotel in Florida on March 21.

Irvin says the allegations are the devil's work -- "He is trying to shake my faith in people. I can not let him prevail."

As for the video, Irvin says surveillance footage from the hotel will show him and his accuser leaving the room together ... "There was no one passed out in that room."

Irvin says he hasn't spoken with the accuser since the alleged incident and she told him she doesn't remember the details of the evening in question.

Irvin says the woman had been a friend for a long time before the incident and he would never do anything to harm her.

Irvin also says that when cases are tried in the media "most of the time you're guilty and you have to prove you're innocent ... but we should have the evidence to prove that." 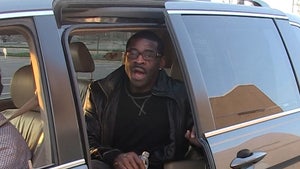 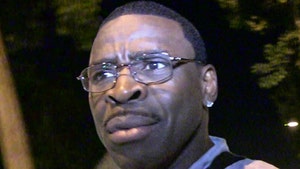