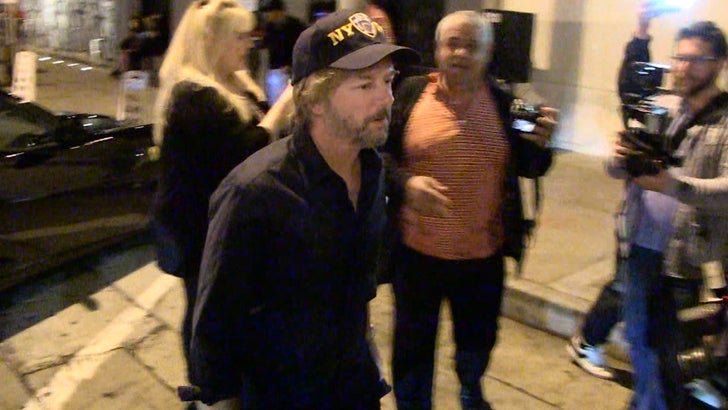 David Spade's addressing those hot pics of him and Naya Rivera with his take on the old saying ... don't believe your lying eyes.

David was leaving Craig's Tuesday night, and the question everyone was asking him -- "Where's Naya?" Makes sense ... after the world saw him getting really cozy last week with Naya in their hotel pool in Hawaii.

He tried his best to blow it off, but we know Spade's Casanova history ... so, nice try, Dave. 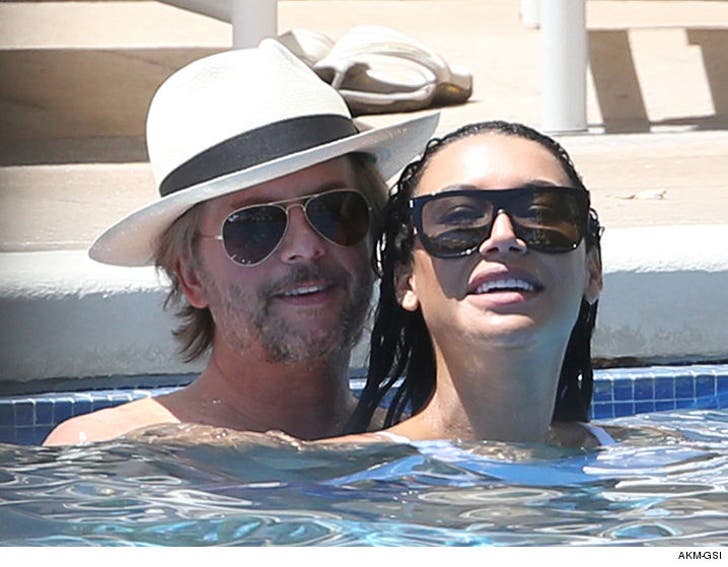 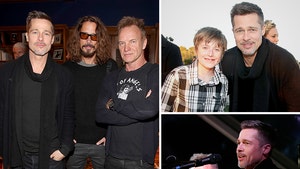