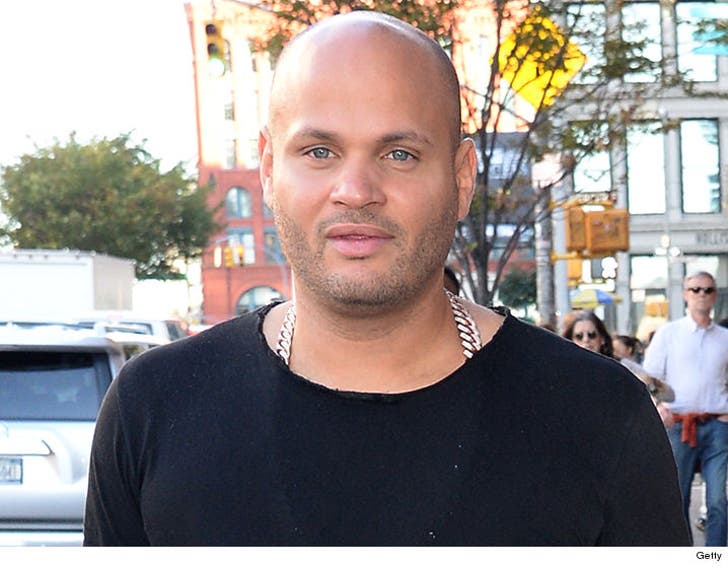 Belafonte's lawyers tell us, "It's a shame that Ms. Brown elected not to proceed in a respectful and amicable fashion in this very private matter. In due course, Mr. Belafonte will be filing his response to the outrageous and unfounded allegations made by Ms. Brown, which allegations he vehemently denies."

The statement goes on, "When the Court determines the truth, it will become clear that this entire charade was nothing more than a smear campaign intended to cover up Ms. Brown's own conduct during the marriage in light of her current involvement with a family television show, and in an effort to unfairly gain leverage both financially and with respect to custody of the children."

The lawyers go on ... "When the degree to which Ms. Brown has gone to create a false depiction of her marriage to Mr. Belafonte is uncovered, real victims and survivors of domestic violence and sexual abuse will be understandably offended, angry and upset."

"Mr. Belafonte is confident that the truth will come out when he has his day in court at which time he looks forward to being reunited with his children," adding, "What matters most to Mr. Belafonte is the safety and well-being of his daughters and step-daughters." 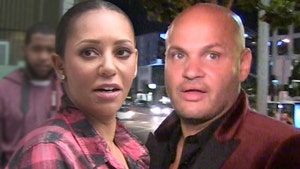 Mel B Begged Friends Not to Call Cops on Belafonte, 'He'll Kill Me'