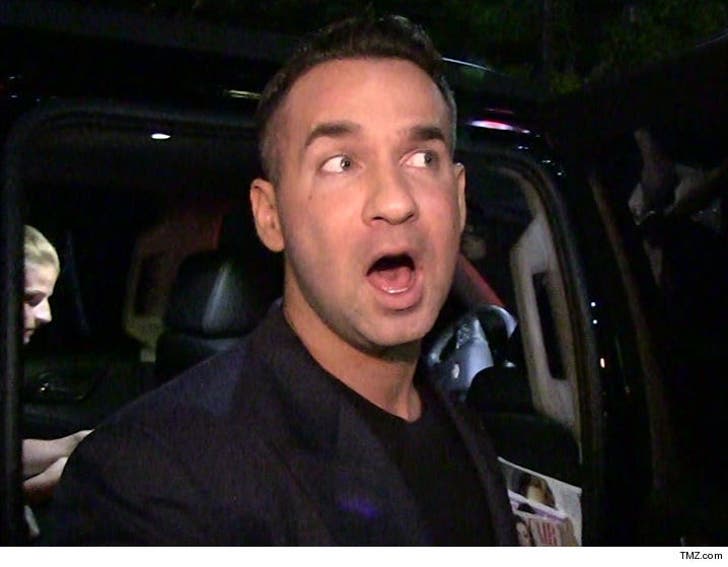 Mike "The Situation" Sorrentino is in a heap of trouble, because the feds have added new criminal charges against him, alleging he tried to screw Uncle Sam out of millions of dollars.

The U.S. Attorney in New Jersey just added tax evasion, structuring and falsifying records to avoid detection of assets. Specifically, the U.S. Attorney says Mike and his brother, who also faces criminal charges, illegally concealed some of the $8.9 mil Mike made between 2010 and 2012.

They say he filed false income tax returns and made fraudulent deductions.

He was originally charged with other tax offenses. He faces decades in prison if convicted. 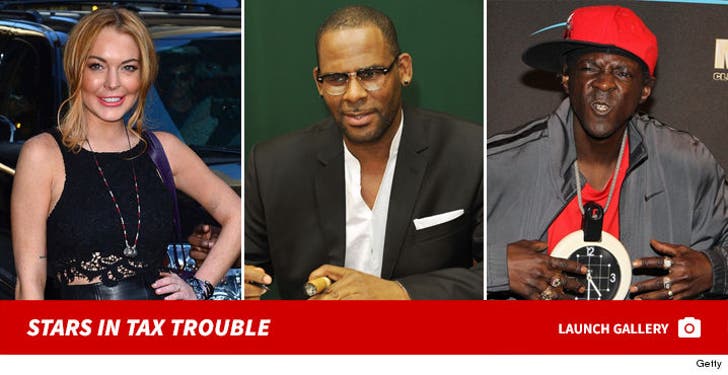 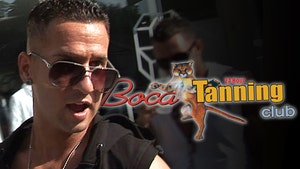 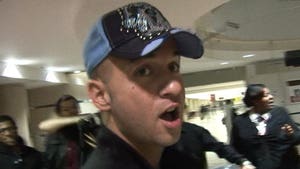 The Situation -- Help!! My Legal Eagle Is Flying the Coop