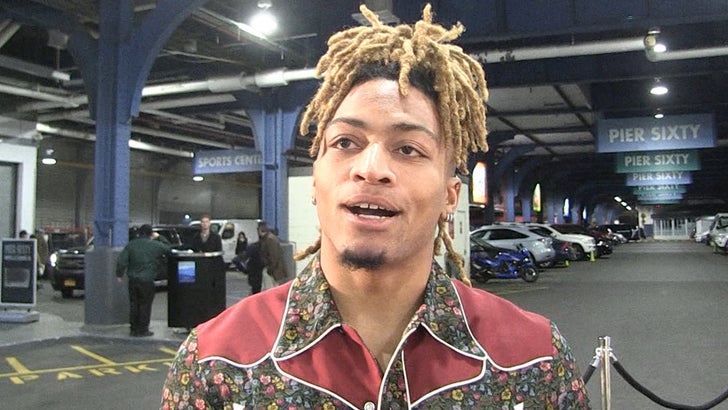 Skrine gives us the lowdown on just how much sauce Vick put on the ball ... and it's safe to say his hands are relieved the 4-time Pro Bowler's retired.

We also asked about Gang Green parting ways with Darrelle Revis ... and Skrine says he's ready to step up and lead the team. 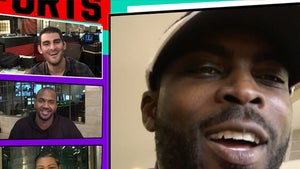 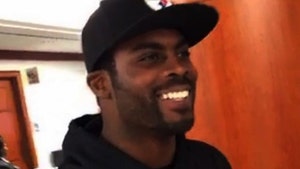