Baldwin spoofed the FNC talk show host, who's embroiled in controversy over disclosures of sexual assault cases against him that were settled.

The timing of the skit is tricky, but it worked. 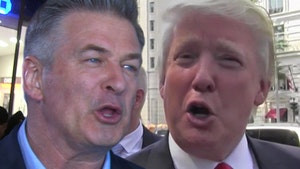 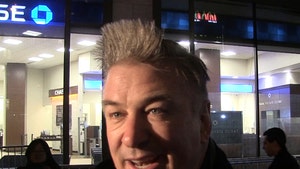