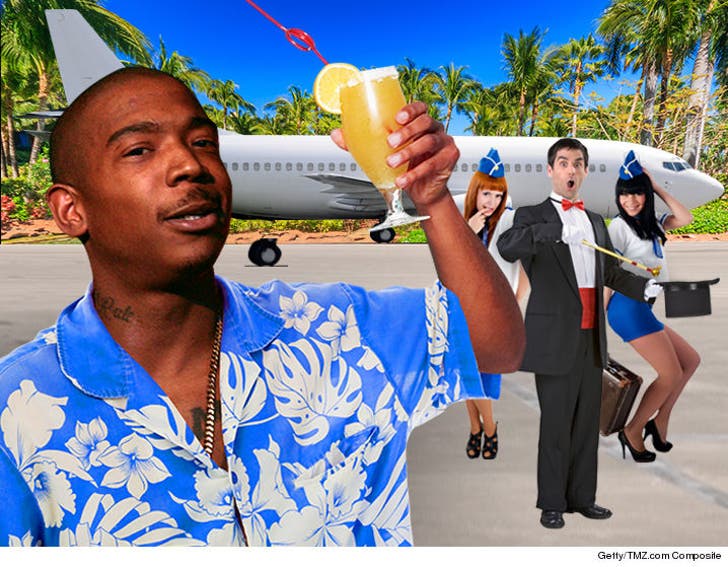 Ja Rule will be the mile-high master of ceremonies for a private celeb jet bash ... just before they land at his Bahamas Fyre Festival.

The celebs will board the party plane in Miami and be greeted by Ja himself. They'll be served by super hot flight attendants. A magician and comedian will be on board for entertainment.

The flight's just a little over an hour ... so they'll have to pack the fun in quick.

As for the music fest ... Ja Rule's the mastermind behind the pricey 2-weekend event, headlined by G.O.O.D. Music, Major Lazer, Blink 182, Rae Sremmurd and Lil Yachty. 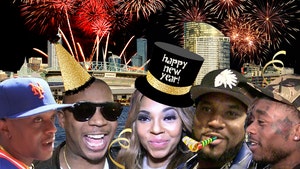 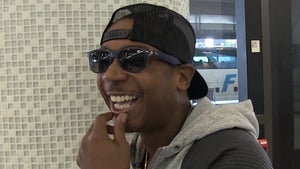