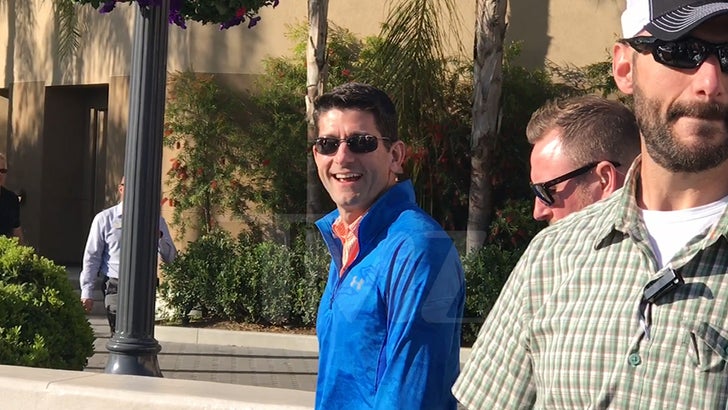 Speaker of the House Paul Ryan is on a 2-week break from his gig in D.C. ... and he kicked off the vacay at Universal Studios in Hollywood on Sunday.

Check out the video ... Ryan's strolling the grounds in a cerulean blue shirt. It looks like he's with his wife, and if she's there we're guessing so are their kids.

One of the visitors says he was at Ollivanders, where Harry Potter got his magic wand.

Wonder if he's trying to cast a spell. 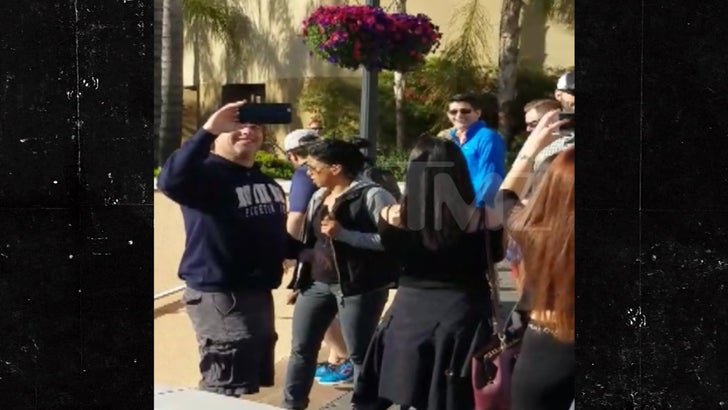 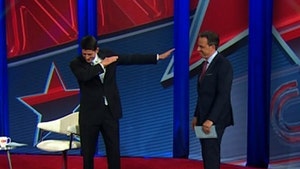 Paul Ryan Says Daba Daba Here's How You Do It!!! (PHOTO) 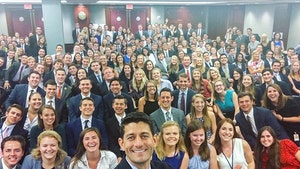