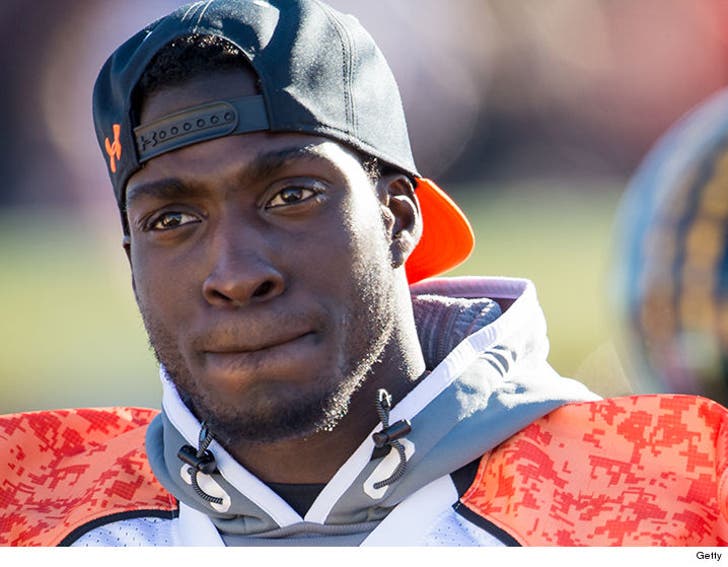 Pittsburgh Steelers cornerback Senquez Golson was stopped by TSA agents at an airport in Alabama after they found a handgun and bullets in his carry-on bag ... TMZ Sports has learned.

Maybe he was flying United???

Here's what we know ... the 2015 2nd round draft pick was going through security at Mobile Regional Airport around noon Wednesday when they found a Glock .45 caliber pistol along with 23 rounds of ammunition in the magazine.

There's a discrepancy over whether the gun can be considered "loaded" or "unloaded" since there was technically not a round in the chamber.

TSA alerted police and officers took the bag and escorted Golson out of the area.

Golson was NOT arrested. Instead, cops offered to hold the gun for him until he returned from his travels ... at which time he could pick it up.

How's that for southern hospitality? 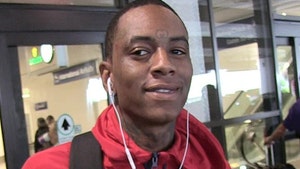 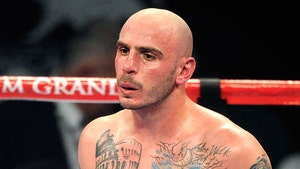