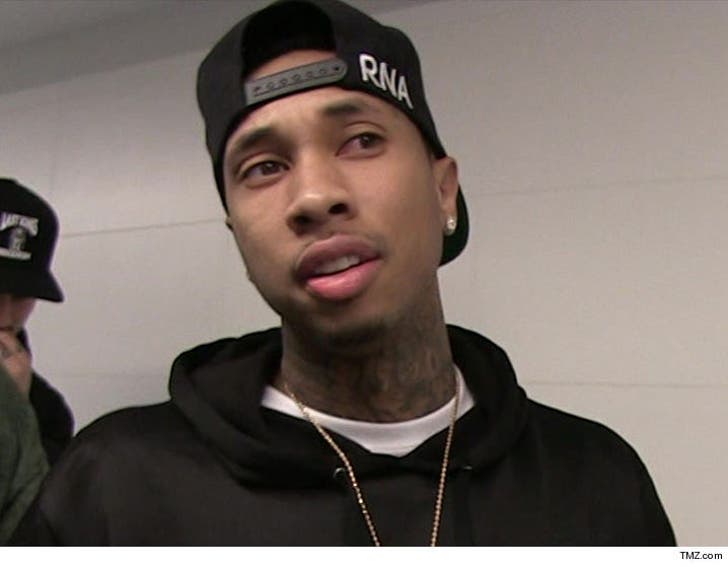 Tyga's either a sore loser or can't get his legal ducks in a row -- his music company owes big money to a concertgoer who sued 2 years ago, but still hasn't been paid. Shocking, right?

Quick backstory: Shyanne Riekena sued Tyga's co. after a light stand fell and hit her in the head during one of his concerts in Grand Rapids, MI. She says she suffered head trauma and permanent scarring.

Shyanne sued in 2015 and finally scored a victory last year, with a judge awarding her about $235k.

Shyanne's attorney, Boris Treyzon, tells TMZ this is the third time he's been hired to collect from Tyga.

We reached out to Tyga, but so far no word back.

Sorry, Shyanne, but line forms to the right. 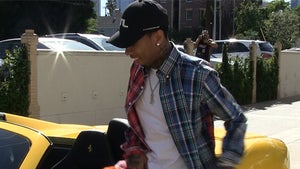 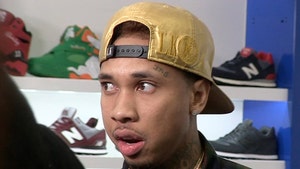 Tyga Loses Again in Court ... Socked with Judgment for Overclubbing in Vegas