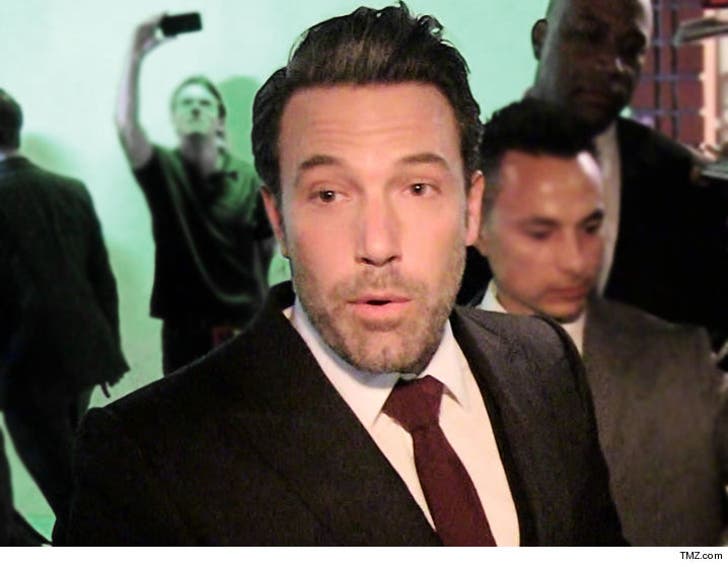 Ben Affleck is moving on from Jennifer Garner, in more than one way, because we've learned he's planning to move out of the family guesthouse for his own pad.

Ben's been living in the Pacific Palisades guesthouse since the couple split 2 years ago, while Jennifer Garner and their 3 kids have inhabited the main house.

We're told Ben has found a house he likes but no deal has closed. As for location, we're told the priority for both Ben and Jen is to keep the kids together and the parents close as well. The place he'll move will be close to the family home.

TMZ broke the story ... the couple has filed for divorce, and we're told Ben thinks it's time to make the move. 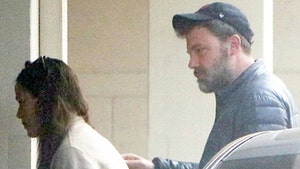 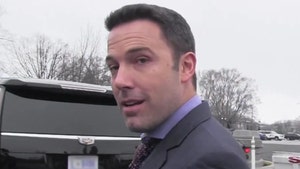