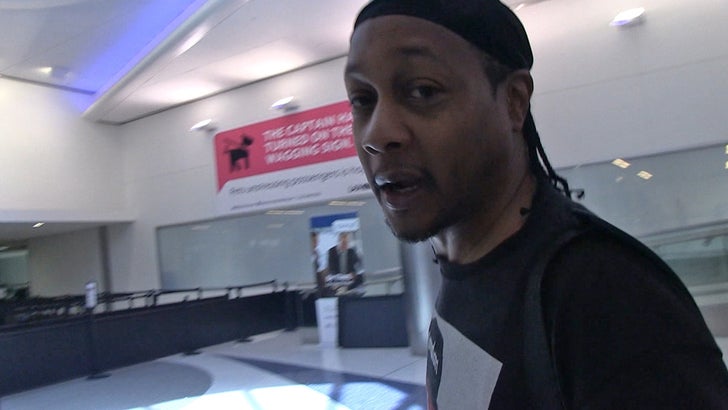 Quik, a Compton legend in his own right, was at LAX when he dropped knowledge on our photog and he did not shy away from putting Kendrick on a pedestal right next to Eazy-E and Ice Cube.

But with Kendrick's album, "Damn," blowing up right now, Quik says it could be time to hand him the crown altogether. For now, anyway. 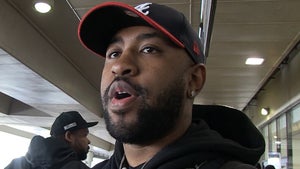 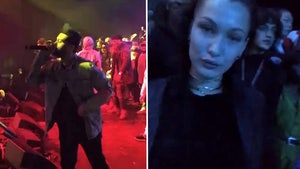