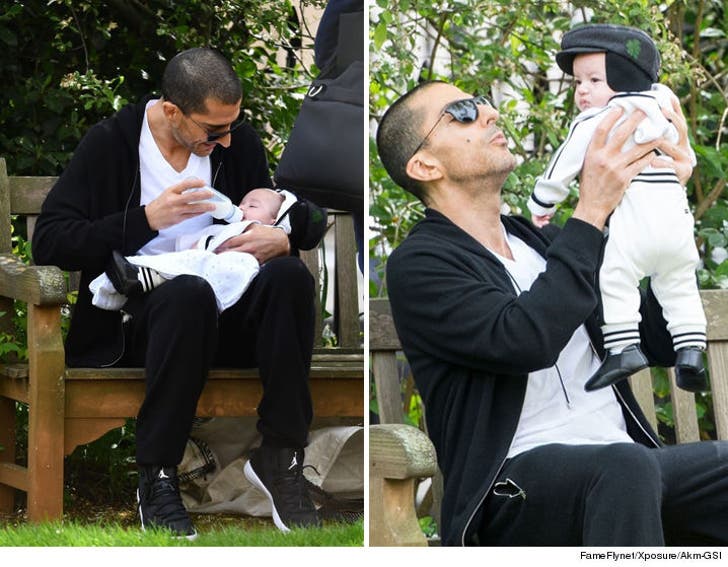 Janet Jackson's soon-to-be ex-husband, Wissam Al Mana, is a Qatari billionaire who could afford a nanny or 2, but he clearly prefers daddy duty.

Wissam took his and Janet's 3-month-old son, Eissa, to a London park for his bottle and a little fresh air. Gotta say, Wissam looks like a natural.

Wissam and Janet were married in 2012, but split in January, shortly after their baby was born. So far, no divorce papers have been filed, but it looks permanent ... a moving van carted Wissam's stuff away last week.

Looks like they're on track to some civil co-parenting. 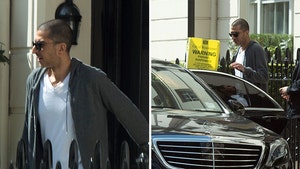 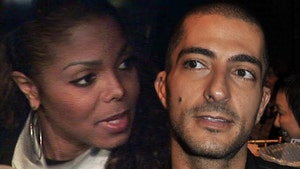 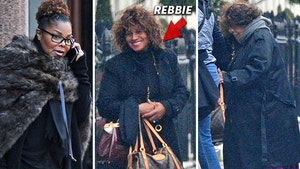