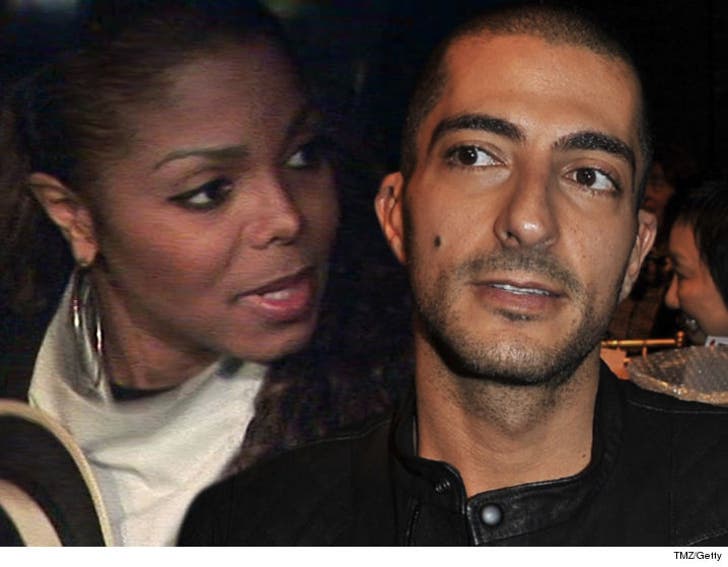 Janet Jackson's split from husband #3 may have significant financial implications.

Both Janet and Wissam Al Mana are wealthy, but he far more than she. He has an estimated net worth of $1 billion. She's worth an estimated $175 mil.

Prenups typically have 5 and 10 year marks, which trigger more money in the pot to be divided. Janet announced in February, 2013 that she had gotten married a year earlier. Given the date of her reported separation from Al Mana, it seems to be almost exactly at the 5 year mark of marriage.

The couple just had a baby in January, which may also have prenup implications. 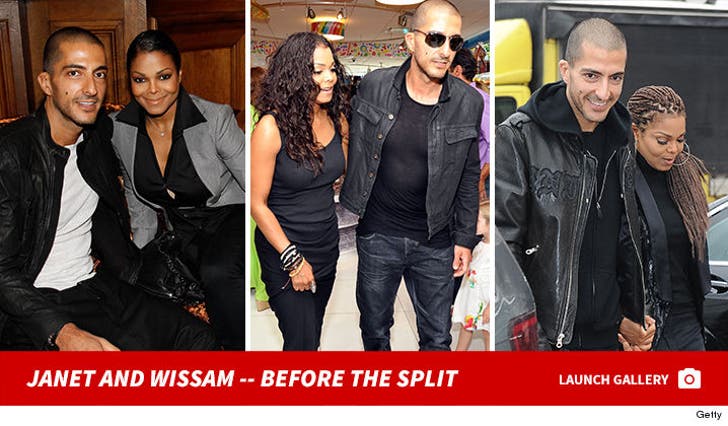 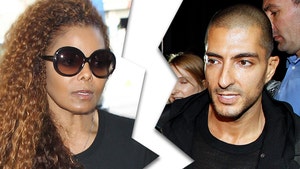 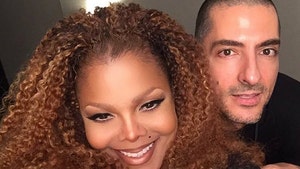 Janet Jackson Has First Baby, It's a Boy!