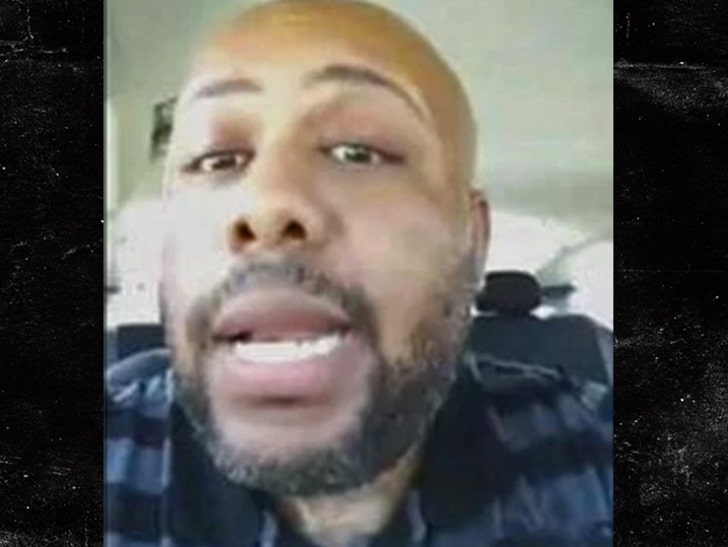 Steve Stephens, the Facebook killer, killed himself about 90 minutes outside Cleveland during a high speed chase with cops in Pennsylvania.

Police in Erie, PA say Stephens' body was found inside his white Ford Fusion around 11:10 AM ET on Tuesday. The police were in pursuit of Stephens at the time after they responded to a tip that Stephens' car had been spotted in a nearby McDonald's parking lot.

Cops say Stephens' car came to a stop in the middle of the road near a former elementary school, and then he took his own life. He died on scene. 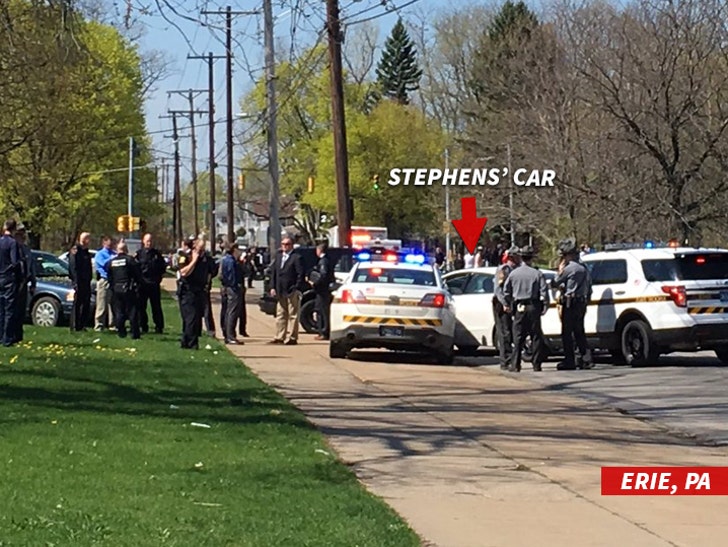 Erie is the town where police said they'd last gotten a ping from Stephens' mobile phone.

A nationwide manhunt had been underway since Sunday, when Stephens shot and killed Robert Godwin Sr. ... and then uploaded video of the murder to Facebook. 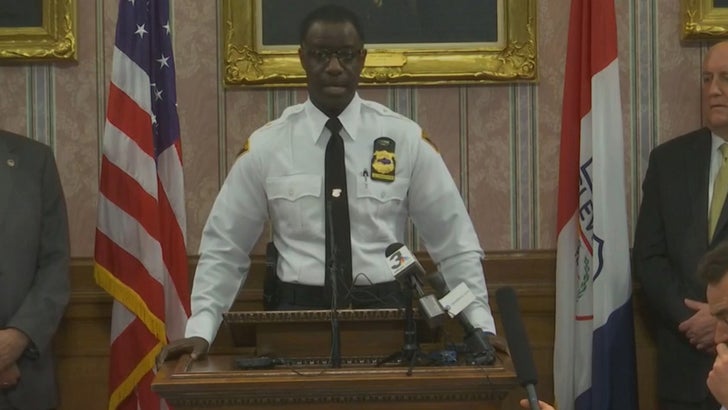 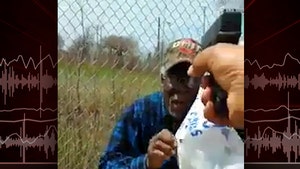 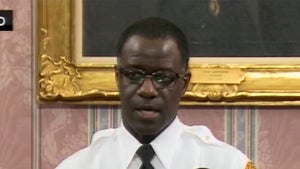