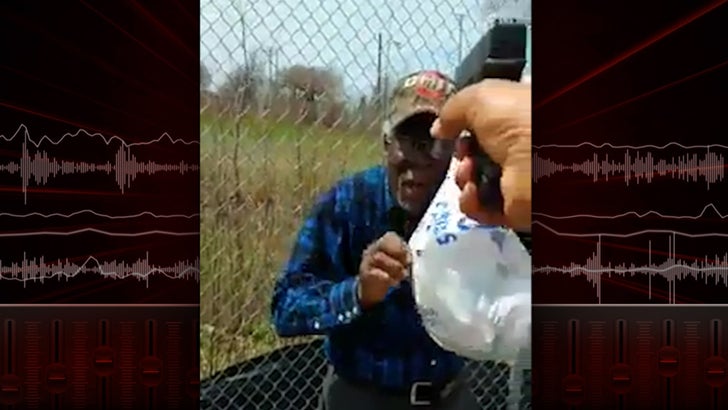 Steve Stephens' victim was shot in a residential area, and several neighbors frantically called 911 to report the savage murder.

The 911 calls were just released and a man yelled, "He's not conscious. He's dead!" They also told the operator the victim was an older man. You can hear a crowd gathering around the crime scene as the operator tried to instruct the caller on how to stop the bleeding.

It's clear she didn't realize the shots were fatal.

74-year-old Robert Godwin Sr. was murdered by the so-called Facebook killer Sunday in Cleveland. A nationwide manhunt has been going on ever since. 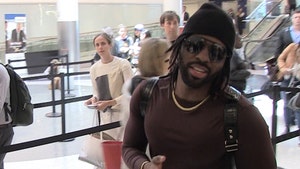 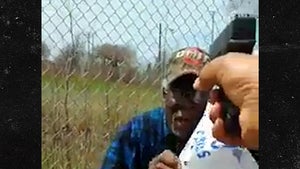