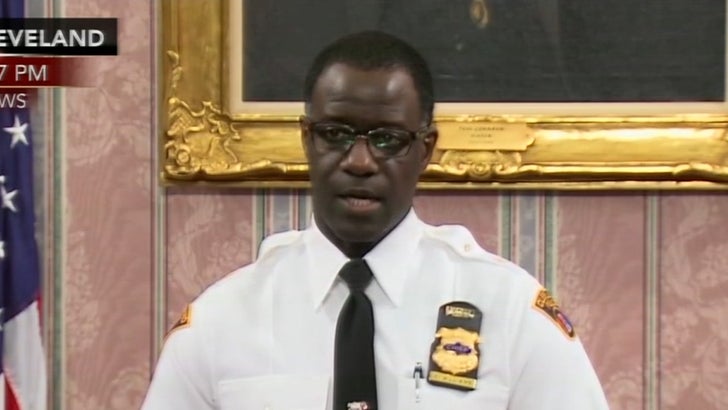 Police are going all out to locate Facebook killer Steve Stephens ... including offering a huge reward.

Cleveland police chief Calvin Williams just announced the $50,000 reward for any information leading to Stephens' arrest. The reward comes on the heels of police saying the manhunt now covers up to 5 states.

The ATF, FBI and Crimestoppers are all chipping in to cover the reward.

Chief Williams is still imploring Stephens to turn himself in ... or at least contact a friend or relative. 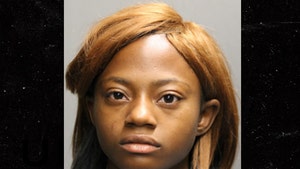 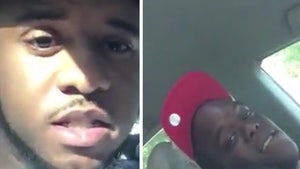