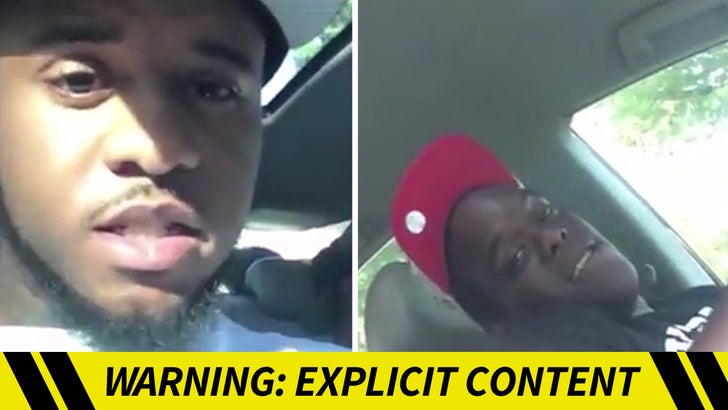 Facebook is square in the middle of a shooting for the 2nd time in a week -- this time the victims are 3 men in Virginia who were chilling in a car when the shots were fired.

The incident went down in Norfolk on Tuesday while the men were listening to music, singing along to Lil Bibby's "Word Around Town" and smoking. They were also on Facebook Live when, without warning, a spray of bullets begins -- more than 20 shots fired.

The video is chilling and the camera remained on throughout the incident. Once the shots stop, you hear what appears to be a bystander telling them to stay awake and hold on for an ambulance.

All 3 were hospitalized and police say one of them has life-threatening injuries. So far no suspects, but police are aware of the FB vid and hope it can reveal any clues.

Exactly a week ago ... when Philando Castile was shot and killed by a police officer, his girlfriend used FB Live to stream the aftermath. 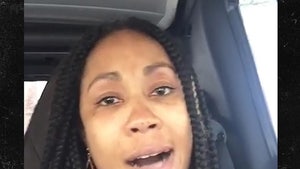 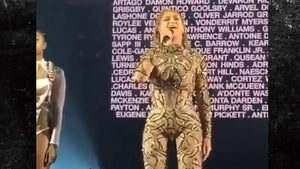