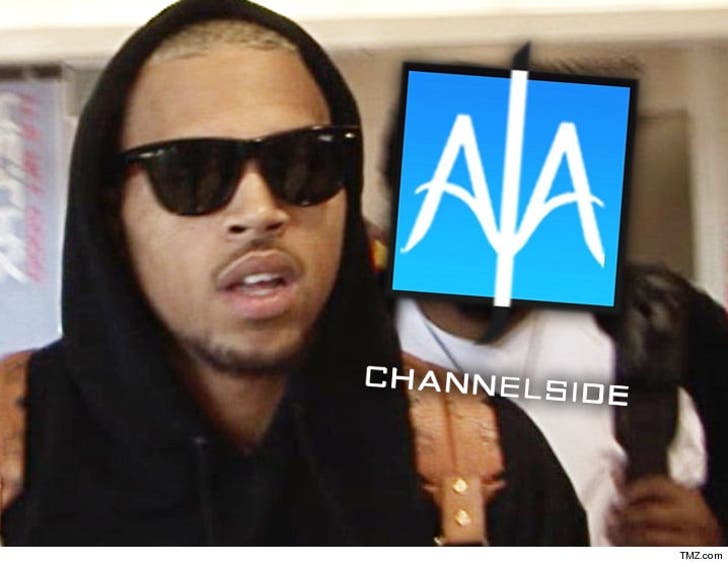 Chris Brown's gonna take a huge hit if a Tampa club has its way -- it wants the singer to give back the $30k it paid because he bailed on his appearance after allegedly punching the club's photographer.

Club sources tell us CB was hired to perform for an hour but stayed only 5 minutes.

TMZ broke the story ... Chris and his entourage got into an all-out brawl after the singer became enraged photos were being snapped. The photog's adamant he was just taking crowd shots.

The club concedes Chris could have bounced and kept the money if he felt unsafe, but the club says he started the fight so he had couldn't have been that scared.

The club's reached out to Chris' camp for the loot but so far no word back. Sounds like this will be the latest CB lawsuit. 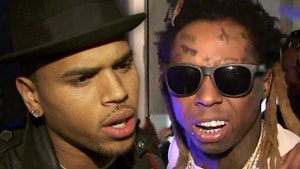 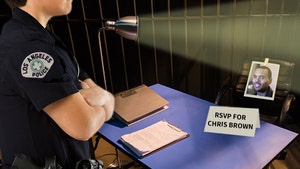 Chris Brown, Cops Want a Meeting to Get Him in Line