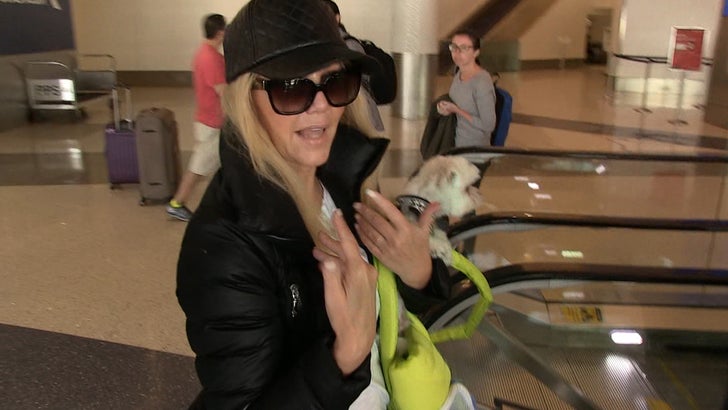 Heather Locklear threw a little accidental shade at David Spade's new gf, but he can't possibly be pissed because she also dropped a huge advertisement ... for his junk!

We got Heather at LAX and asked why Spade has an endless track record of scoring smoking hot chicks -- including Heather. She briefly fell under his spell back in 2006.

Spade's secret is simple, according to Heather -- giant sense of humor and something else ... even bigger. She's laughing here, but she ain't joking.

Fun fact: The "Mister" Heather refers to in the clip is her dog. Not David's, umm ... 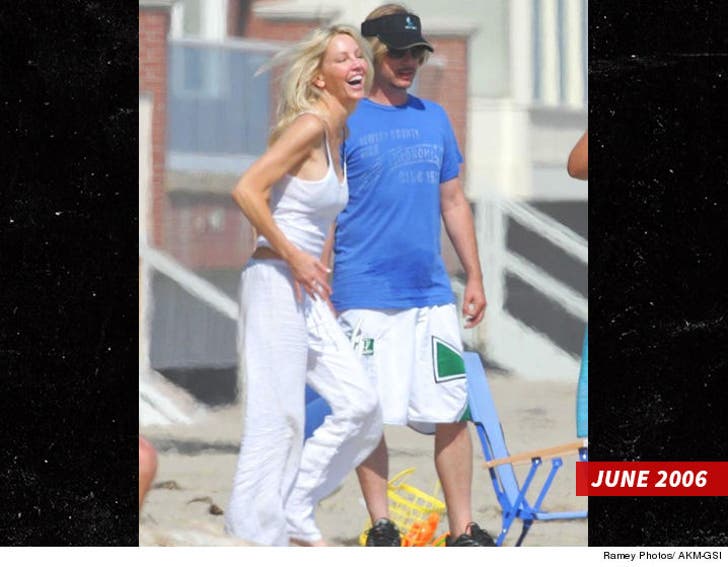 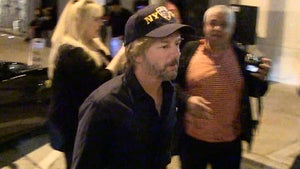