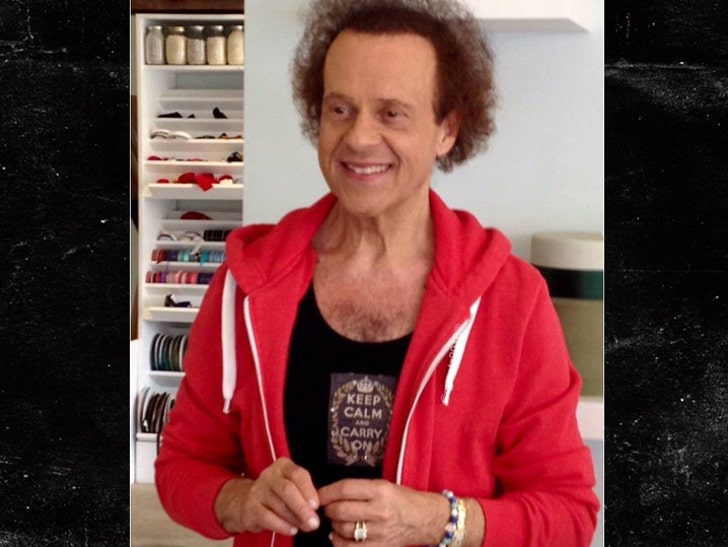 Richard Simmons is back to doing what he does best -- delivering inspiration to his fans, and he's also hinting he'll come out of hiding soon.

Richard addressed his hospitalization this week for gastrointestinal issues, saying it "reminded me that when you need help you can't be afraid to reach out and ask for it."

He continued ... "I reached out and hope you will too. I'm sure there are people in your life who love and care for you and would do anything to help you with the challenges you face."

He posted a pic with his message -- though it appears to be an old shot -- and thanked fans for well wishes and added he should be back home in a couple of days.

We broke the story .. although he's been secluded for 3 years, we're told Richard leaves his Hollywood Hills home from time to time in disguise, and walks with a cane. 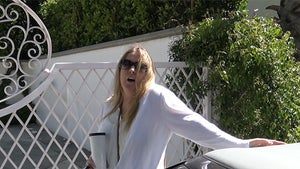