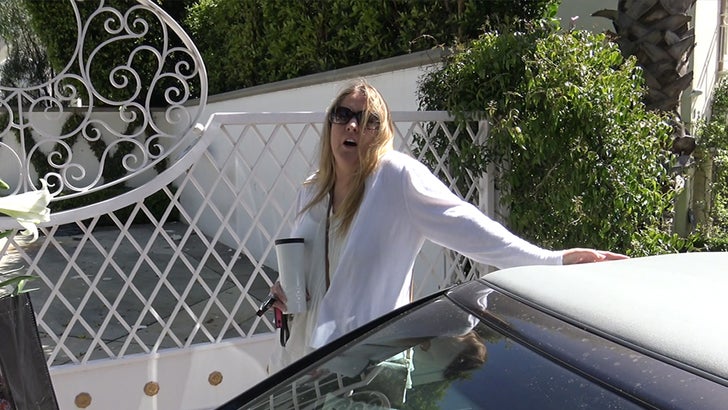 Richard Simmons is "perfect," and "happy," but he's still dealing with a knee problem that has kept him in virtual hiding for the last 3 years ... that's the takeaway we got from one of his closest friends.

A woman named Denise -- who says she's known Richard for 35 years -- was at Richard's gate delivering flowers where she said the former fitness guru is doing great.

But then she says Richard's been dealing with a medical issue for years -- his knee. TMZ broke the story back in November, 2014 -- 8 months after Simmons just disappeared -- that he had 2 bad knees and an operation on the first was so painful he was delaying the second.

It seems that based on what Denise is saying ... Richard was bedridden for a time because he never got the second knee operation. Unclear if he's gotten it done yet. 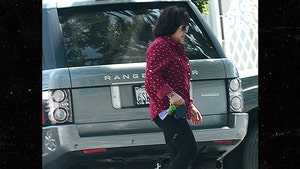