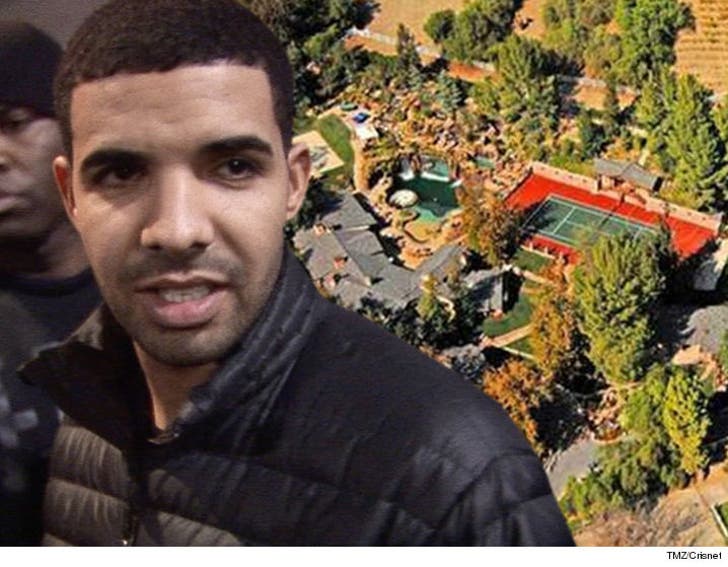 Drake has cut one of his fans a huge break ... we've learned he's told authorities to drop a felony burglary case against the Pennsylvania woman for breaking into his house and guzzling his sodas.

Sources involved in the case tell us ... Drake's lawyer has contacted the L.A. County D.A. and made it clear the rapper will not cooperate in any prosecution of the lady who somehow got into his Hidden Hills mansion, slipped on one of his hoodies and then helped herself to a Pepsi, Sprite and Fiji Water.

We're told Drake believes the woman has mental issues and thinks it would be cruel to make her a felon and send her to prison for the April 3 incident where no one was hurt and little was taken.

In a case like this, there's no way the D.A. would press on and prosecute without his cooperation.