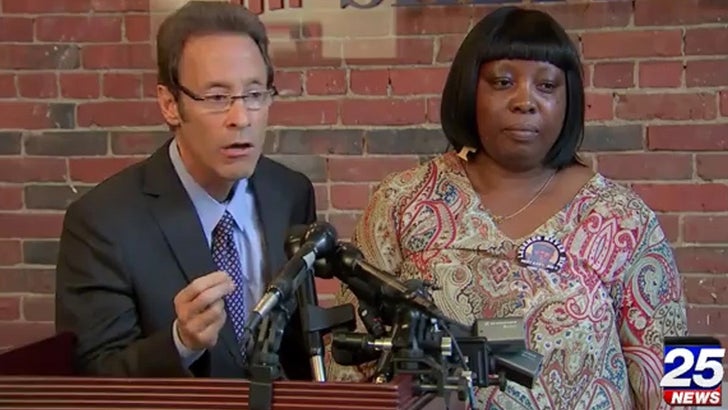 The lawyer for Odin Lloyd's family says the New England Patriots may be on the hook to pay Aaron Hernandez $6 MILLION from his NFL contract ... but he wants the team to give the money to the victim's family instead.

Douglas Sheff -- who represents Lloyd's mother, Ursula Ward -- addressed the media about "abatement" ... the law in Massachusetts that essentially erases a conviction if the person dies before he's exhausted all of his appeals.

Sheff says he's spoken with experts who say if Hernandez's murder conviction is erased, the Patriots may be forced to pay out part of his contract ... which could total $6 million.

Sheff says the Lloyd family intends to fight like hell for that money.

He also makes a "friendly challenge" to the Patriots to work with the NFL Players Association in working out a deal to pay that money to the families of the victims in Hernandez's murder cases instead of giving it to Aaron's estate.

Don't hold your breath ... there's about a zero percent chance the Patriots do that because if the courts rule AH is entitled to the money, the team is obligated to pay it to the estate ... and then Sheff and others can fight for it. 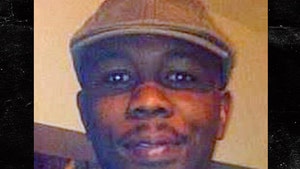 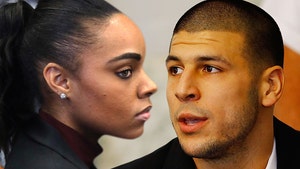