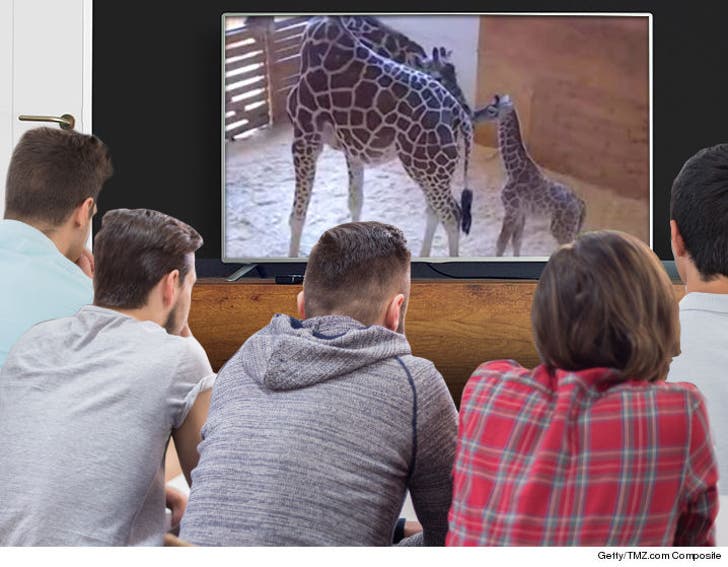 April the Giraffe's live viewing party is hours away from coming to an end, but when the lights go out, the final numbers for the 2 month long Internet sensation will be staggering.

The Animal Adventure Park in NY is cutting the live stream Friday at 4:30 PM ET ... and it's already had nearly 232 MILLION viewers since it started on February 10.

Total minutes spent watching -- and mostly waiting for April to give birth -- is 8 BILLION minutes worldwide. We're told 1.2 million people were watching when she finally did squeeze out her calf last weekend.

Make no mistake ... April made history, because YouTube tells us her channel is the second most live-viewed ever. Only League of Legends eSports channel has more, and you don't get the miracle of life watching that!

The big winner here is obviously Toys 'R' Us -- which came on as a sponsor, pre-birth.

Peace out, April. Thanks for mammaries memories! 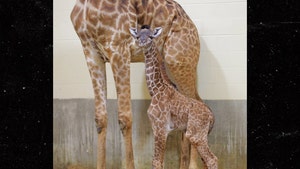 Giraffe Gives Birth But It's Not April 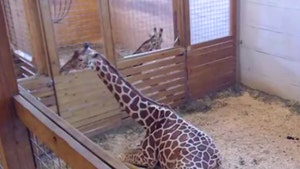 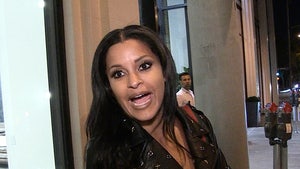 April the Giraffe Is NOT for Black People, According to Claudia Jordan (VIDEO)