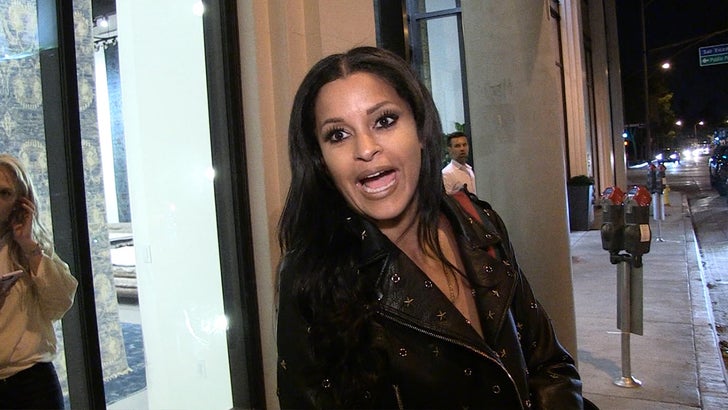 Apologies to April the Giraffe, but Claudia Jordan and all other black people just don't care if she ever gives birth ... at least that's what Claudia thinks.

The former 'Real Housewife' couldn't believe it when we told her what an Internet sensation the knocked up giraffe has become. Seriously, we had to break it down for her outside Catch, and she immediately dropped some serious eye rolls before blaming this on a particular group of people.

And she says this animal obsession thing goes way beyond giraffes.

BTW ... the owner of the NY animal park said this week "all signs are a go" April to pop ... but we've heard that before. 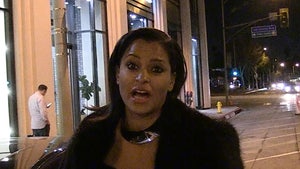