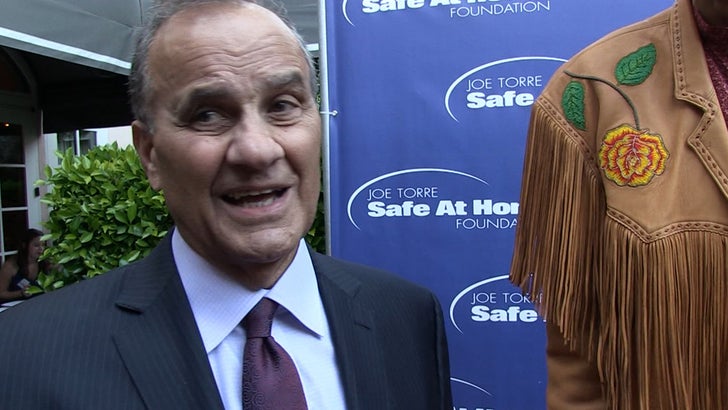 The ex-NY Yankees manager was hosting an event for the Joe Torre Safe at Home Foundation -- which helps kids exposed to domestic violence at home -- when we talked about Jeter's bid to buy the Miami Marlins.

It's clear Jeter has Torre's full support -- with Joe calling him a "class act."

When asked if he thinks Jeter has any desire to be an owner/manager -- Joe shot that down saying, "I don't think he wants to put the uniform on."

We also asked if he felt his former Yankees captain, Don Mattingly, belongs in the Hall of Fame. Not only does Joe give a thumbs-up to that ... but says Donny Baseball could have been one of the greatest players EVER if he coulda stayed healthy. 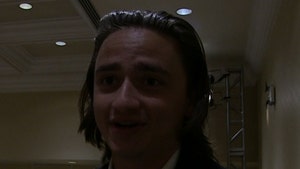 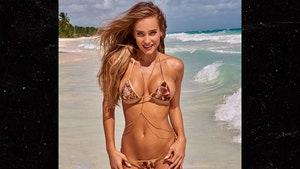