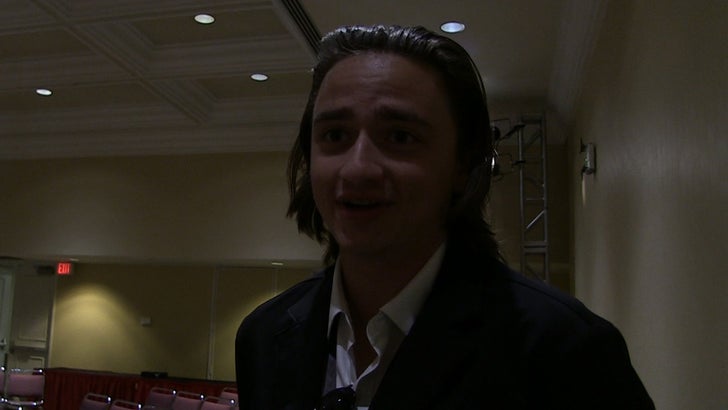 There will be no bad blood between the Yankees and Derek Jeter if #2 becomes an owner of a rival MLB team ... this according to George Steinbrenner IV.

GS4 is the son of Yankees owner Hank Steinbrenner and the grandson of the late George Steinbrenner, he also owns an Indy racing team.

So, when we saw George in town for the Long Beach Grand Prix we had to ask how the family felt about a pinstripe legend like Jeter flirting with becoming an owner of the Miami Marlins.

"He's always expressed interest in being a team owner," Steinbrenner said ... "So I don't think there will be any bad blood there."

He added, "I want him to be happy and do what he wants to do." 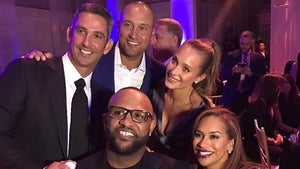 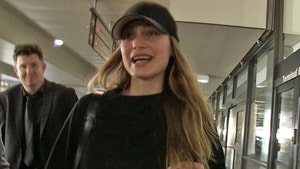