John was on the radio in Orlando when he dropped the bombshell news, saying he'd just spoken to Cube, who told him the project got the greenlight from studio honchos.

It's been 15 years since "Friday After Next" ... and a lot's changed since then. Cube's a bonafide power player in Hollywood now -- with the success of "Straight Outta Compton" -- which could mean bigger budget for the 'Friday' sequel.

The big question: can he get Chris Tucker, aka Smokey, back this time?

And you know this, mannn! 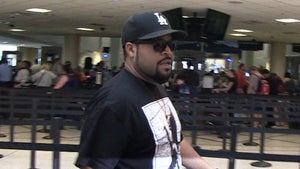 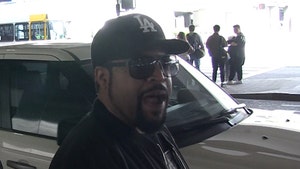