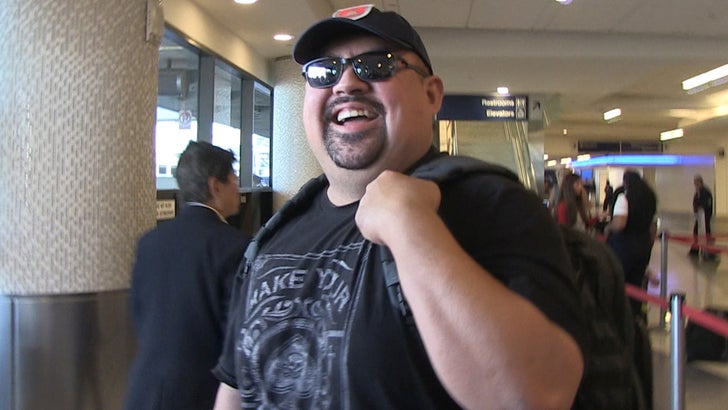 Fluffy to Buffy? Gabriel Iglesias says that's the plan, and even though he's boxing to get it done ... do NOT call him the Mexican Butterbean!

We caught up with the comedian Friday at LAX, where he gave us a weight loss update. Remember, Fluffy canceled a few tour dates and rearranged some others to focus on his health. He took up boxing and says he's already had double digit success.

Gabriel flexed his new muscle for us, dropped a few jokes about his fitness regimen ... but also had a message for anyone else struggling with demons.

Oh, and since he brought him up -- take us out, Butterbean! 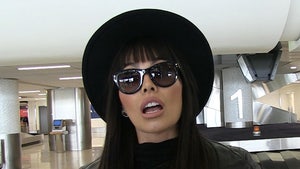 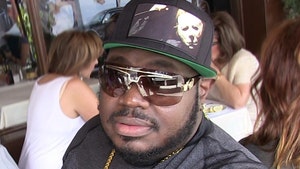