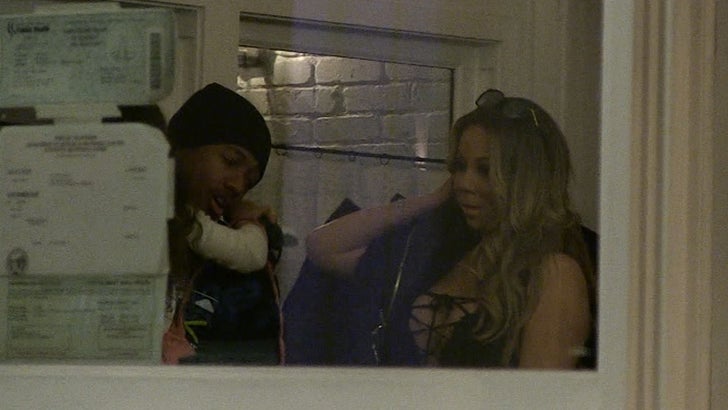 Nick Cannon has been hanging out with Mariah Carey in public a lot lately, and he says that won't change ... for one obvious reason.

We got Nick Saturday night going into Au Fudge, where he was meeting up with Mimi and the kids. We asked if it's coincidence they've been seen together quite a bit since Mariah's breakup with Bryan Tanaka.

Nick sets the record straight with a friendly reminder.

As we reported ... Mariah and Bryan broke up partly because of his extreme jealousy over Nick.

Mariah and Nick had their hands full on their way out, and certainly look as tight as ever. 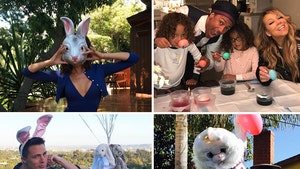 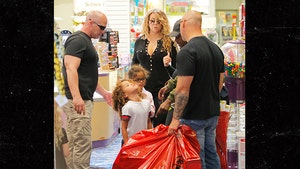