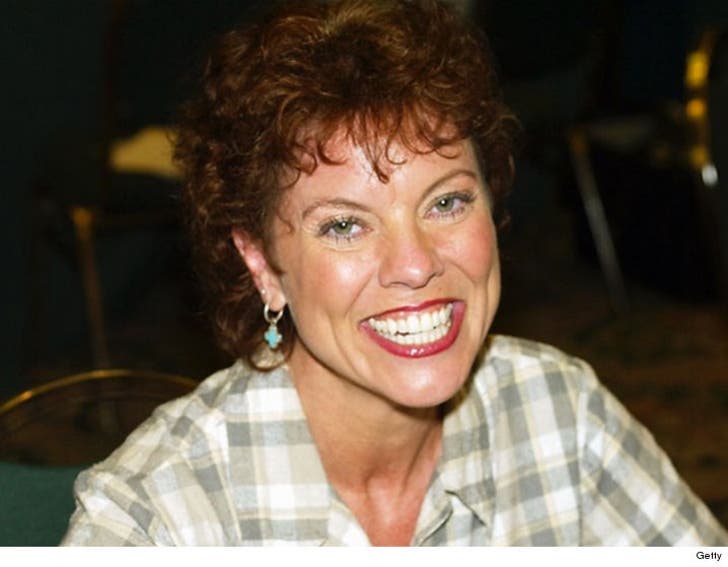 The Sheriff also said "standard toxicology tests were performed and the results are pending, however no illegal narcotics were found at the residence."

We broke the story ... Erin's dead body was found Saturday at her New Salisbury, Indiana residence after someone called to report about an "unresponsive female." 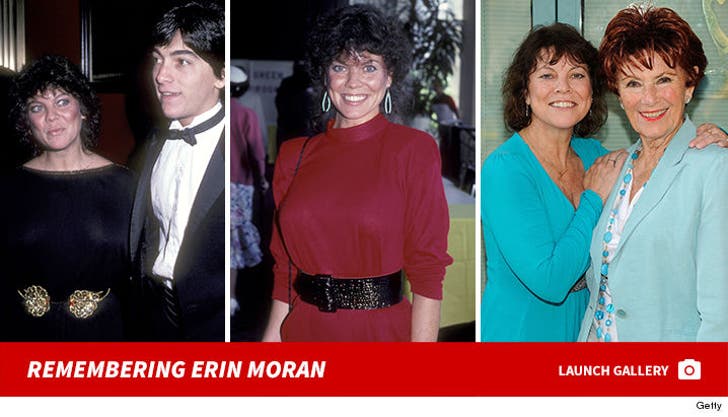 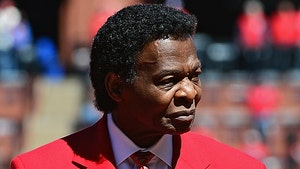 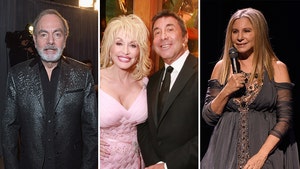