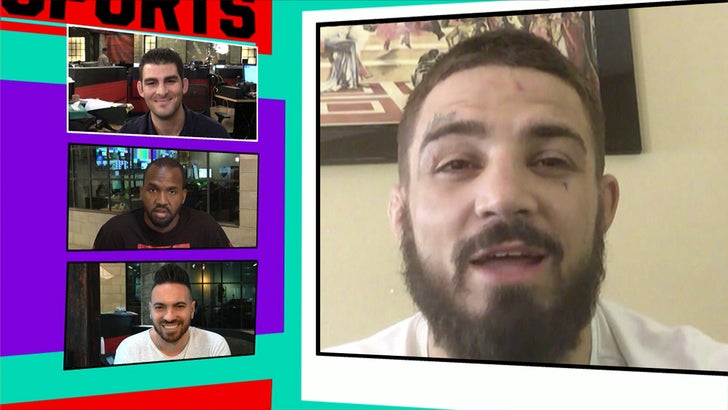 Perry joined the guys on the "TMZ Sports" TV show (airs Monday night on FS1) and told us he met with Ellenberger after and thinks he'll bounce back, but if he doesn't ... so be it.

Watch out for this guy. 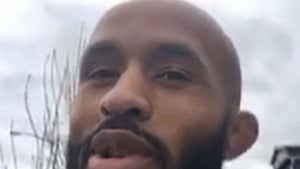 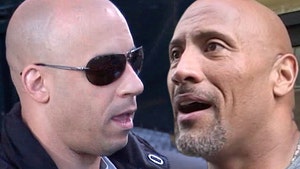