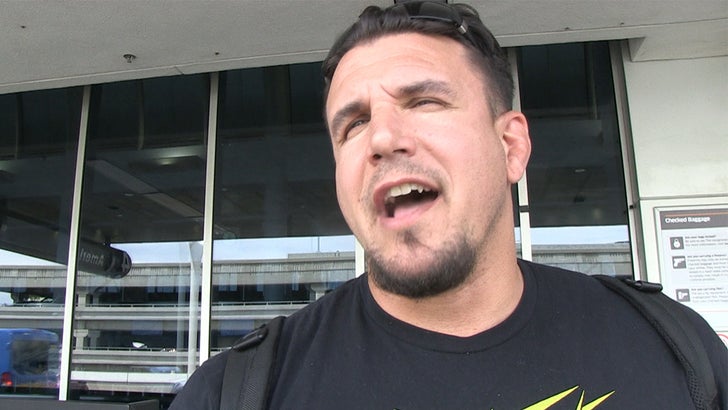 Ex-UFC heavyweight champ Frank Mir tells TMZ Sports he will probably NOT fight the 2 year ban he just got from the USADA for a banned substance ... and will likely look to fight in another country instead.

The United States Anti-Doping Agency says Mir failed a drug test following his UFC Fight Night 85 bout with Mark Hunt and hit him with a retroactive 2 year ban that will end in about 11 months.

Mir says he hasn't entered discussions with another fight company yet but gave a strong hint about where he'll end up -- "I always wanted to fight in Japan." 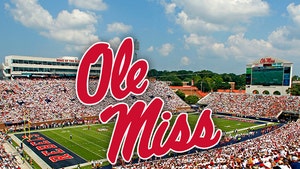 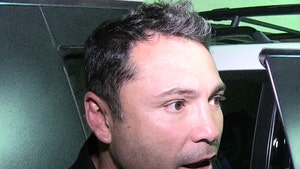