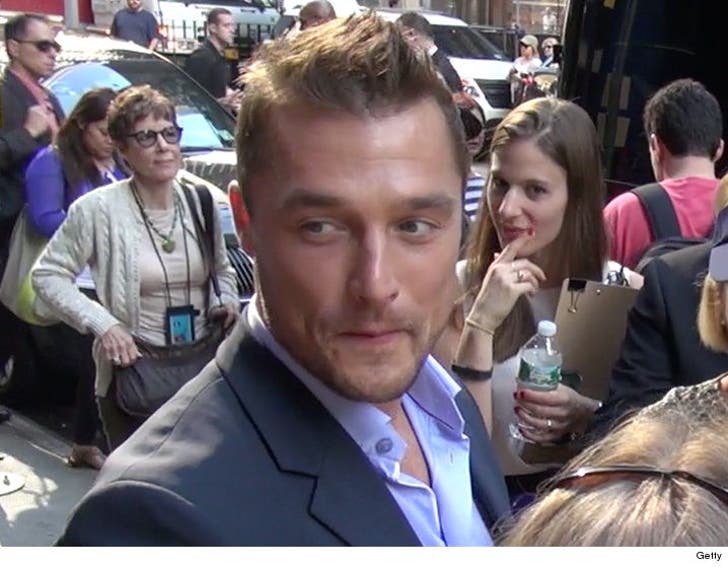 'Bachelor' Chris Soules walked away from the scene of the fatal crash, apparently called someone to pick him up and take him home, and when Sheriff's deputies got to his house he refused to come out.

We're told there were no eyewitnesses to the crash, but there were people present when Soules called 911 and they were the ones who ID'd him when he left the scene.

Law enforcement sources say 2 deputies went to Soules' family home and asked him to come out but he refused. It then took several hours for them to get a search warrant.

Our sources say when they searched Soules' pickup they found beer cans inside. We don't know if they were full or empty.

Deputies eventually arrested him and took Soules to the hospital where they drew blood to determine whether alcohol or drugs were in his system.

Our law enforcement sources say it will be virtually impossible to charge Soules with driving under the influence -- in Iowa it's called Operating While Intoxicated -- because they didn't test him until hours after the crash. The sources did say if there's an independent way of proving he was drinking just before the crash -- say in a bar -- the situation could change.

There's a buzz in the area where the accident occurred that the tractor may not have had its lights on. Someone told us the tractor didn't even have lights. Law enforcement, however, isn't sure the tractor needed lights because it was twilight at the time of the crash.

As for whether Chris could be charged with vehicular manslaughter ... law enforcement says it's way too early to tell. The investigation will take 2 weeks to a month to complete, and the results will then be forwarded to prosecutors who will make a decision. 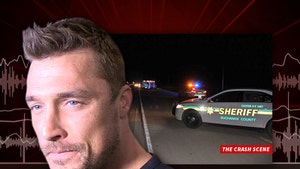