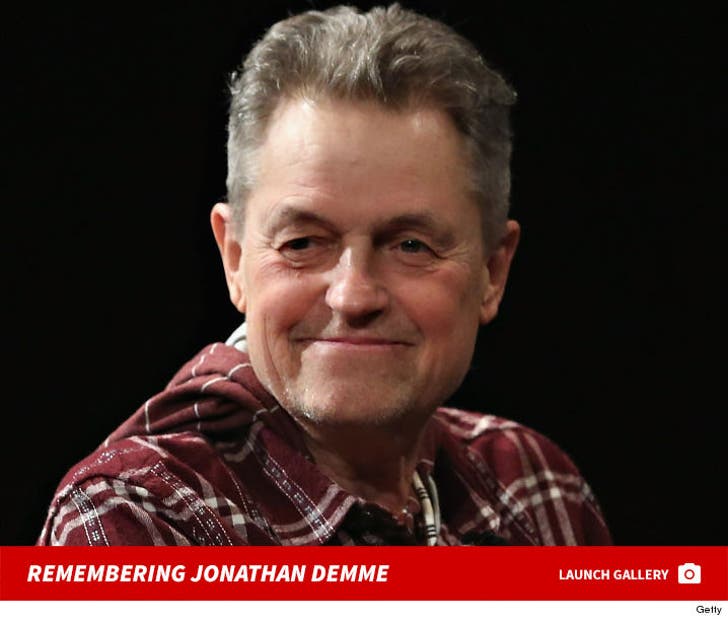 Demme directed blockbusters like "The Silence of the Lambs," "Philadelphia" and "Beloved" ... but also worked with music greats David Byrne and Chrissie Hynde. He directed the Talking Heads documentary film, "Stop Making Sense."

His most recent studio film was 2015's "Ricki and the Flash" with Meryl Streep.

Demme won the Oscar for directing "The Silence of the Lambs." He was 73. 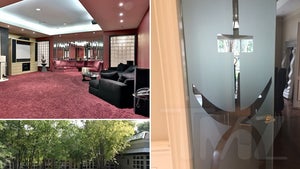