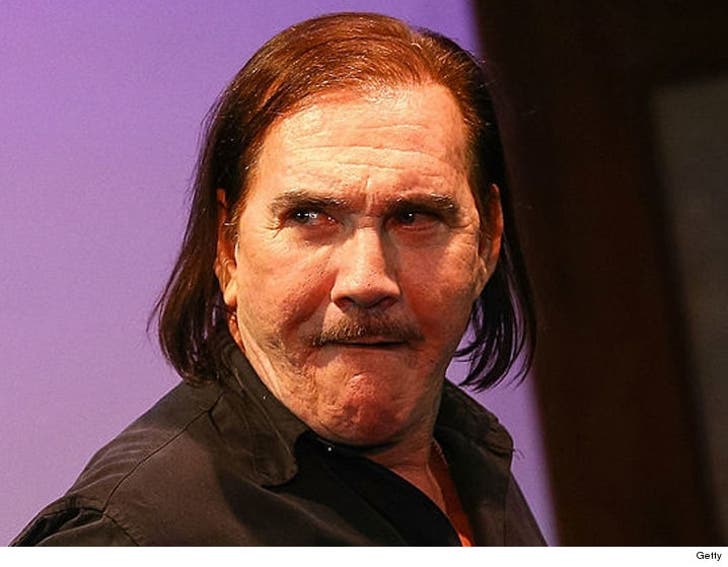 John Paragon, the actor who played Jambi the Genie on "Pee-wee's Playhouse," is being accused by a neighbor of repeatedly screaming at her to "shut her f***ing dog up!!!" and he tells TMZ ... guilty as charged.

Elizabeth MacPherson has filed for a restraining order, claiming John has a thing against her and her dog, once screaming at her for 4 hours ... "Shut that f***ing dog up asshole." She also claims he said, "I'm going to kill that f***ing dog."

We spoke with John, who says the 200 pound, white dog barks "incessantly" and numerous neighbors have complained, to no avail. He admits he's screamed at her to "shut the f***ing dog up," and she responded by flipping him off. He says he's never nor would he threaten her physically.

John says he's filed police reports and he and various neighbors have complained to animal control and a hearing is set for June.

Elizabeth says she has video of John screaming while the dog "sits complacently in the backyard."

She also says the alleged harassment has been going on for years ... back in 2014, she says she was playing bean bags with some friends and John began screaming, "Stop throwing those f***ing bags. F*** you." 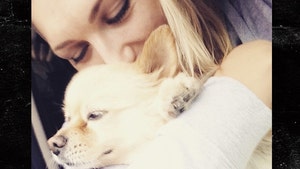 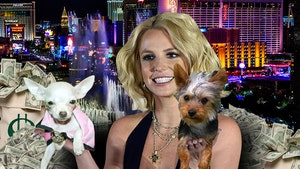 Britney Spears -- Raked in the Cash ... Spent a Fortune on Pets