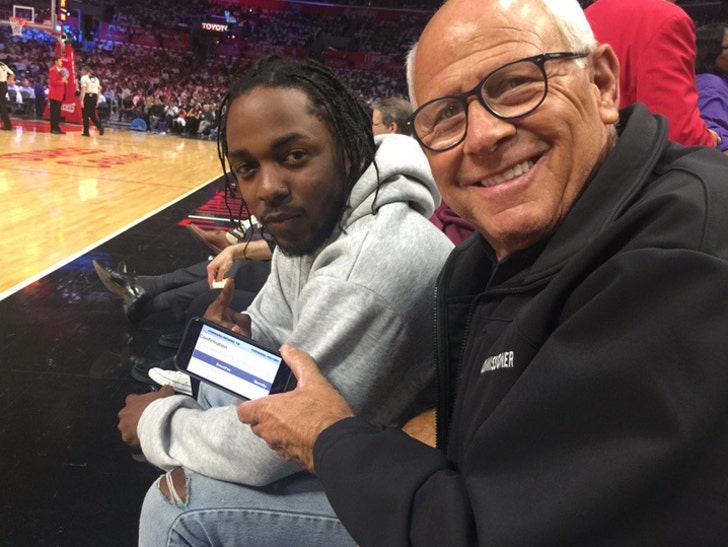 Something crazy went down at the Clippers game ... Kendrick Lamar forged a real, powerful friendship with the LAPD commissioner.

K-Dot's lyrics haven't exactly been pro-cop over the years -- he rapped about hating the po-po on "Alright" and once performed the song on top of a burned up police car.

Which is why it was shocking when he posed for a pic Tuesday night at the Clippers game with LAPD commish Steve Soboroff ... one of the top cops in L.A. 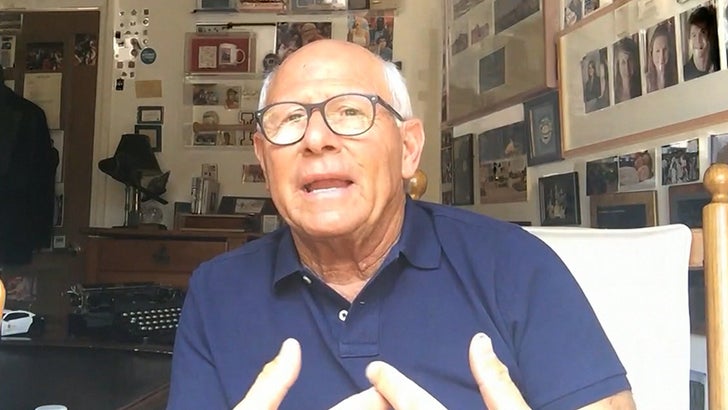 We spoke with Soboroff who says it wasn't a cheap PR stunt -- the guys are REALLY friends and have a mutual respect and understanding for each other.

"Do I support anti-police sentiment and speech?" Soboroff said ... "No, of course not. He expresses through his art form his feelings, and I respect that. And I think he respects – or I hope he would respect – how seriously we take community policing and understanding people’s views."

Soboroff says the two are on such good terms, Kendrick helped him buy tickets to the rapper's upcoming concert at Staples Center for his son (Steve's more of a Sinatra guy).

Bottom line ... "I consider him a friend, and I think he considers me a friend."

At least someone in L.A. won at the Clippers game. 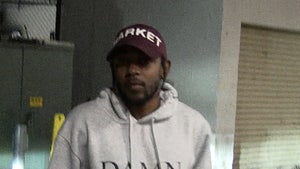