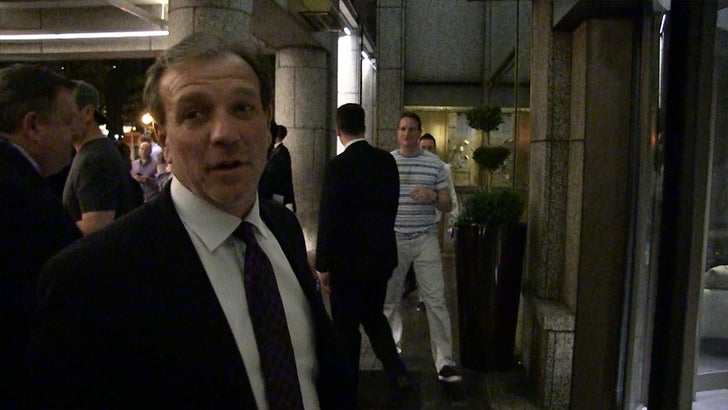 Cook was widely regarded as one of the best skill position players in college -- but his name wasn't called during round 1.

Two other running backs DID get the call -- Leonard Fournette and Christian McCaffrey.

Fisher is out in Philly and told us he was surprised Cook got the cold shoulder on Thursday -- but he's confident someone will pull the trigger tonight during rounds 2 and 3. 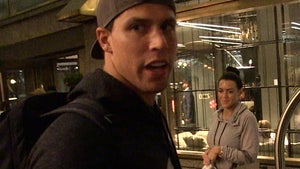