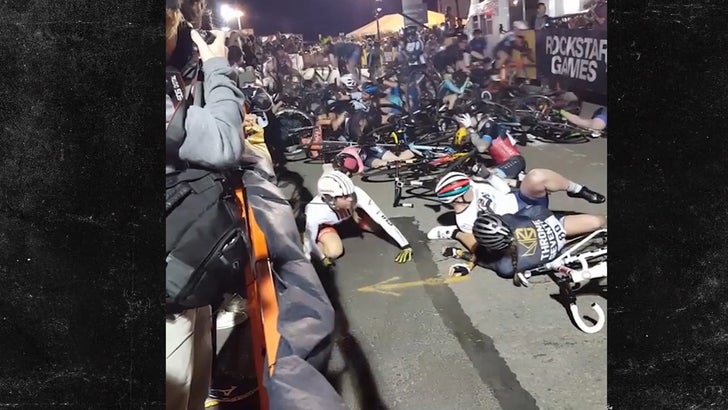 15 pro cyclists went down HARD in a MASSIVE bike crash at a race in NYC this weekend ... and the entire epic pile-up was caught on video.

Near the start of the race, a cyclist ate pavement ... sparking a chain reaction that sent at least 15 racers flying through the air ... some flipping over their handlebars.

We reached out to race organizers to see if everyone was okay ... so far, no word back. 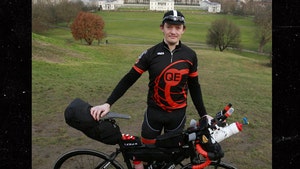 Cycling Legend Dies After Being Hit By Car During Race 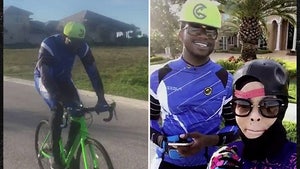