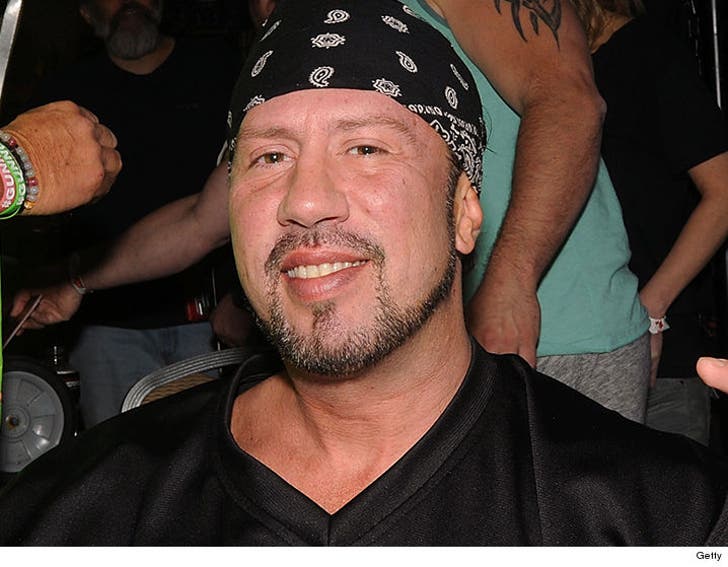 X-Pac had so much meth on him when he was busted at LAX this weekend, officials say they believe the intent was to sell it overseas ... this according to the police report obtained by TMZ Sports.

As we previously reported, the WWE legend was arrested on April 29 before boarding an international flight to the U.K. -- and now, we've learned it was the airport drug sniffing dogs that did him in.

Turns out, X-Pac -- real name Sean Waltman -- was on a Customs and Border Patrol watch list for narcotics (presumably due to his history of drug-related arrests).

When the wrestler went through customs, his name was flagged and a drug dog was dispatched to search his bags. The dog alerted the humans to a hit and his bags were searched.

According to the police report, officials found a whole bunch of drugs -- including 3 Cannibis chocolate bars, 2 THC liquid cigarettes, 38 meth/Amphetamine capsules. He also had $736.10 in cash.

He was booked for possession of narcotics with intent to sell -- a felony. If convicted, he could face up to 4 years in prison.

We reached out to X-Pac's camp. So far, no word back.