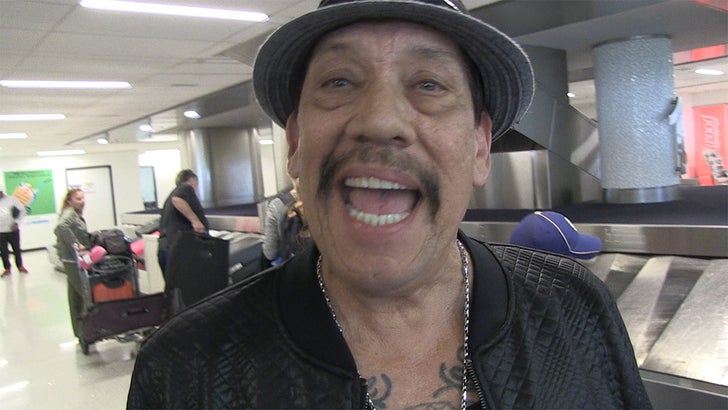 Trejo knows what he's talking about -- he was a fighter and a boxing trainer before he became a Hollywood superstar.

And Trejo says when Canelo and Julio square off on May 6 in Vegas (live on HBO Pay-Per-View) it's not gonna go well for the son of the legend. 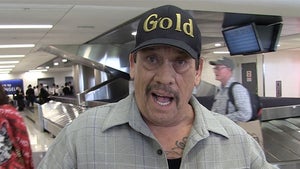 Danny Trejo -- Ain't No Biz Like the Taco Biz! (VIDEO) 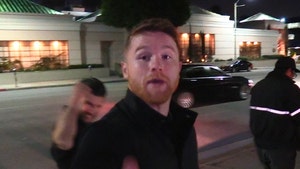