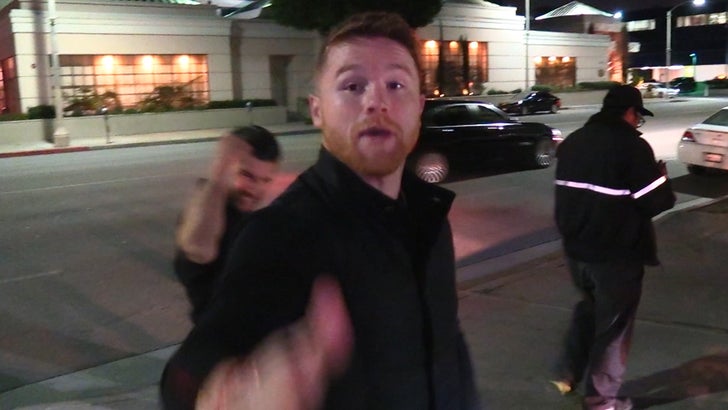 Canelo Alvarez is coming out swinging at the possibility of a Mayweather vs. McGregor fight -- saying the whole concept is disrespectful to the sport he loves.

Canelo -- who famously fought Mayweather back in 2013 -- says talks of a superfight are nothing more than a "joke."

Look, the reality is everyone is talking about the hypothetical match instead of the ACTUAL fights going down (like the upcoming Canelo vs. Julio Cesar Chavez Jr. fight) ... and we're guessing that's pissing him off. 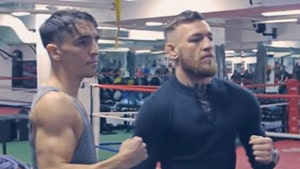 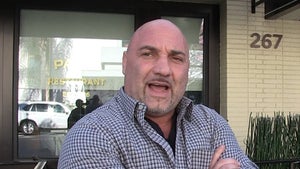