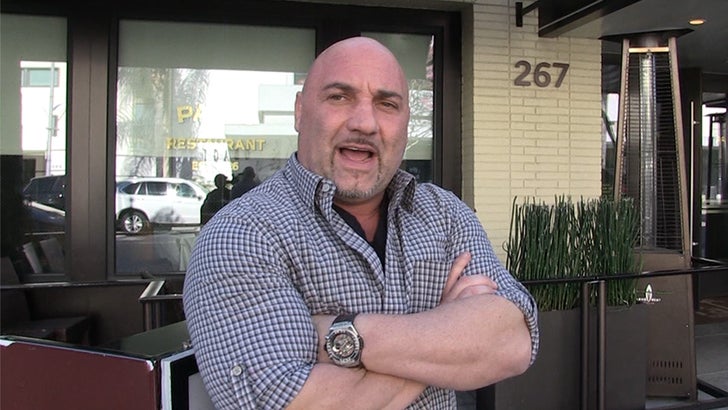 If Floyd Mayweather doesn't wanna get beat up, he should avoid running into Conor McGregor anywhere outside of a boxing ring ... so says Jay Glazer.

Glazer says there's a great chance Conor and Floyd's paths will cross while both are in L.A. ... and if that happens, it won't be a good situation for Mayweather.

Jay says there might be one savior that'd keep Floyd upright and conscious if they were to mix it up on the streets. 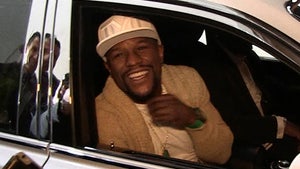 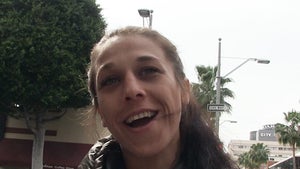