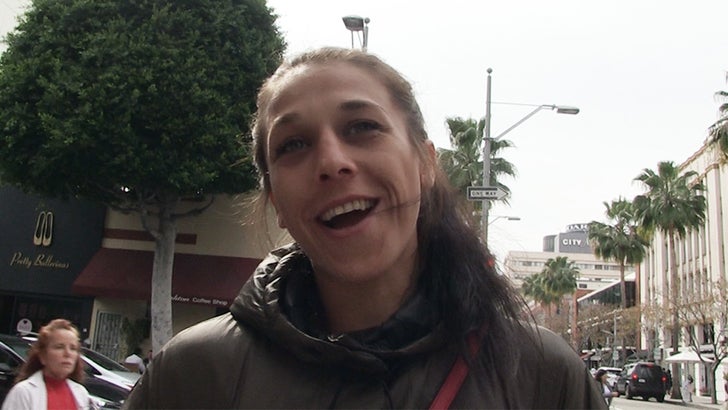 Conor McGregor would kick Floyd Mayweather's ass in the boxing ring ... that's according to UFC champ Joanna Jedrzejczyk, who says she's so sure of McGregor, SHE'D BET MONEY ON IT.

Joanna is a UFC stud herself ... 14-0 and the reigning strawweight women's champion ... we got her in L.A. and wanted to know if she thought McGregor had a chance against Floyd.

She DEFINITELY does ... saying if it was about putting cold hard cash where her mouth is, she wouldn't hesitate to do it.

"Of course I would put money on Conor, but it’s going to be a very difficult fight, it's a different fight than MMA fight. The fight is going to be in the ring and not in the Octagon, so it's completely different."

We also asked Jedrzejczyk her thoughts on Ronda Rousey and her legacy ... and she took the road less traveled these days, NOT trashing the former champ. 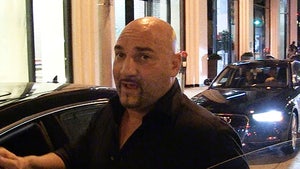 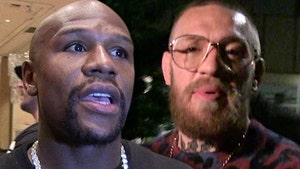