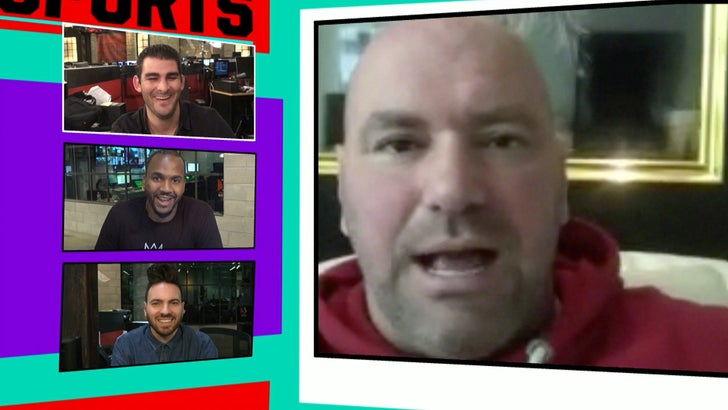 Dana White tells TMZ Sports it's pretty obvious what happened to Ronda Rousey -- "One day you show up and you don't have it anymore."

The UFC honcho appeared on the "TMZ Sports" TV show (airs Tuesday night on FS1) and said Ronda's career has gone the way of MOST great professional athletes.

"It's no different than any other sport. When you're a professional athlete and you're competing at a certain level, the day comes when you don't anymore. It happened to Ronda."

White says, even though he thinks Ronda is turning the page on her fighting career, she'll always be connected with the UFC.

"This will always be her house ... and whatever she needs from me, I'm here for her." 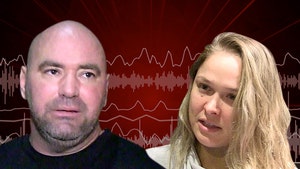 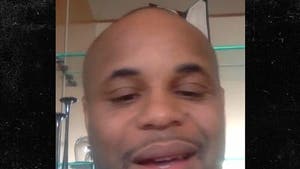