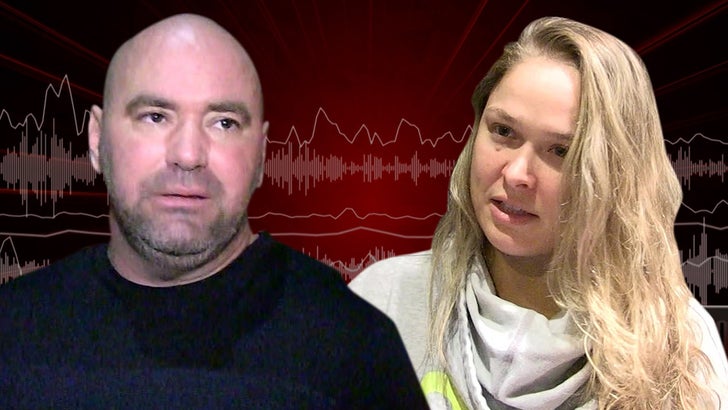 It's likely over for Ronda Rousey ... so says UFC honcho Dana White who says when it comes to fighting, "I think she's probably done."

White appeared on the "UFC Unfiltered" podcast and was asked straight-up about the chances of Ronda getting back in the Octagon after she got destroyed by Amanda Nunes at UFC 207.

"I think she's probably done ... She's going to ride off into the sunset and start living her life outside of fighting."

Ronda's been busy since the fight ... protesting the Dakota Access Pipeline and working on getting her concealed weapons license in Nevada.

If she is done fighting forever ... salute to Ronda. She's a legend. 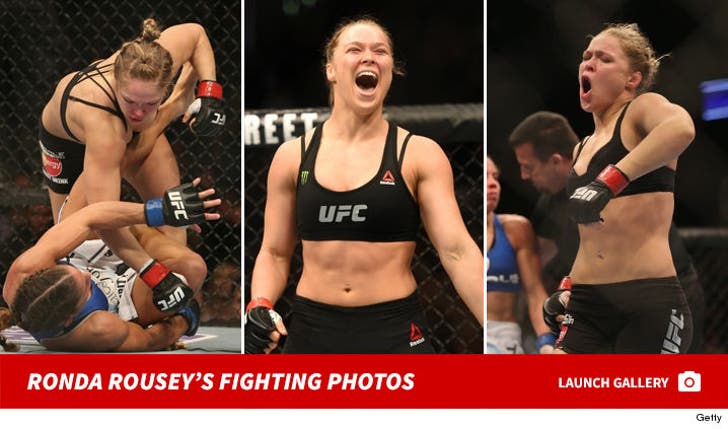 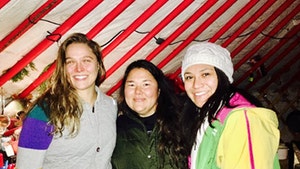