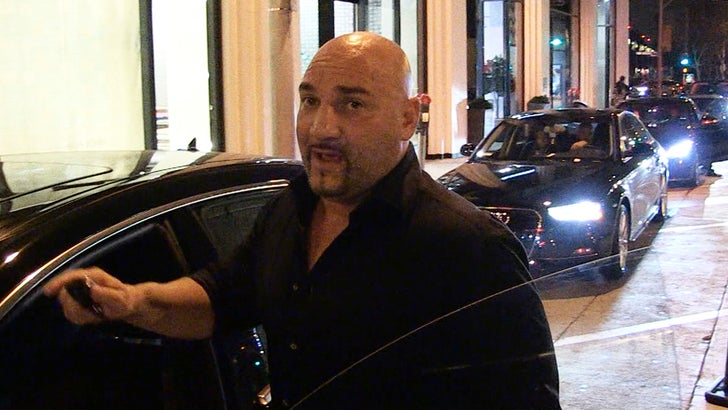 The whole world is wondering when/if Conor McGregor and Floyd Mayweather will step in a boxing ring, but Jay Glazer is about to tell us how long Floyd would last with Conor in a UFC Octagon.

We got Jay out at Catch in L.A. and instead of talking about a fight that MIGHT never happen, we talked to him about another fight that will NEVER happen ... Floyd vs. Conor in MMA.

Jay's take? The fight would be short ... like less than an NBA shot clock short, less than the amount of time it takes Jared Leto's band to get to Mars short ... legit Kevin Hart height shortness here, people. 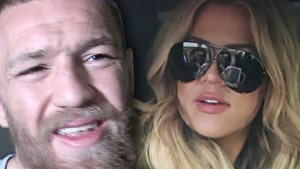 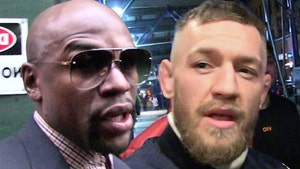